Navigation: Success stories > Other > Visualization and control of the process of resistance welding cooling at Honeywell Aerospace Olomouc

Honeywell Aerospace Olomouc is an aviation manufacturing company headquartered in the Moravian village of Hlubocky. Since 1951, they have been designing, producing, and repairing aircraft engine parts so that millions of passengers can be transported worldwide on a daily basis. In terms of engineering, the company is one of the leaders in the aviation industry. Their products are used by leading manufacturers of passenger, cargo, and military aircraft.


In 2018–2019, a system for the monitoring and control of the process of resistance welding cooling was installed at the company's manufacturing facility.


The purpose of the visualization project is to:

The application monitors the core process to ensure the proper cooling of the resistance welding machines. The application's server version (provided by Reliance Control Server) runs continuously on the industrial computer located in the server room. Another two computers (desktop) are connected to the company's industrial network. They run the program's client version. This is provided by the Reliance Control runtime software, which allows controlling the server application from remote locations. 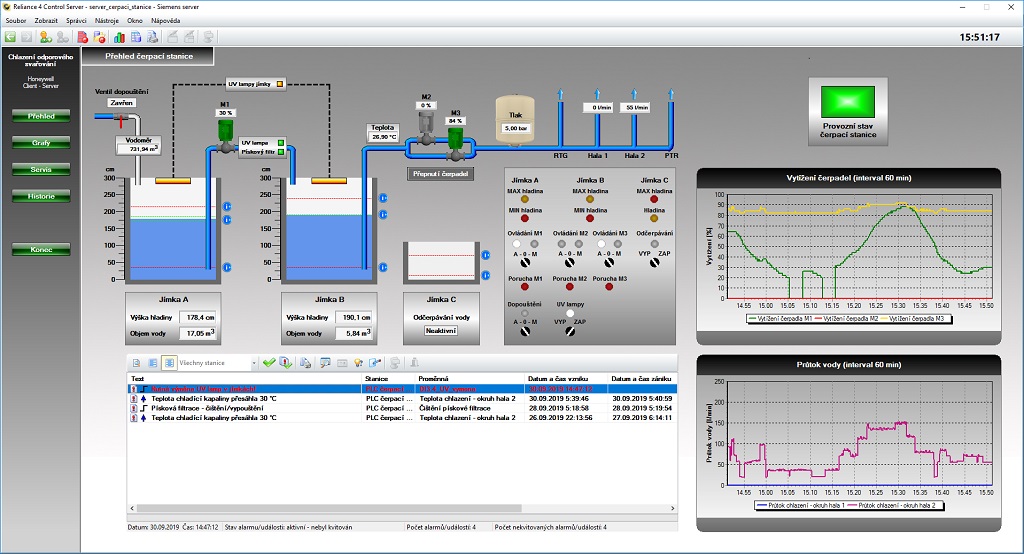 Visualization of the pumping station 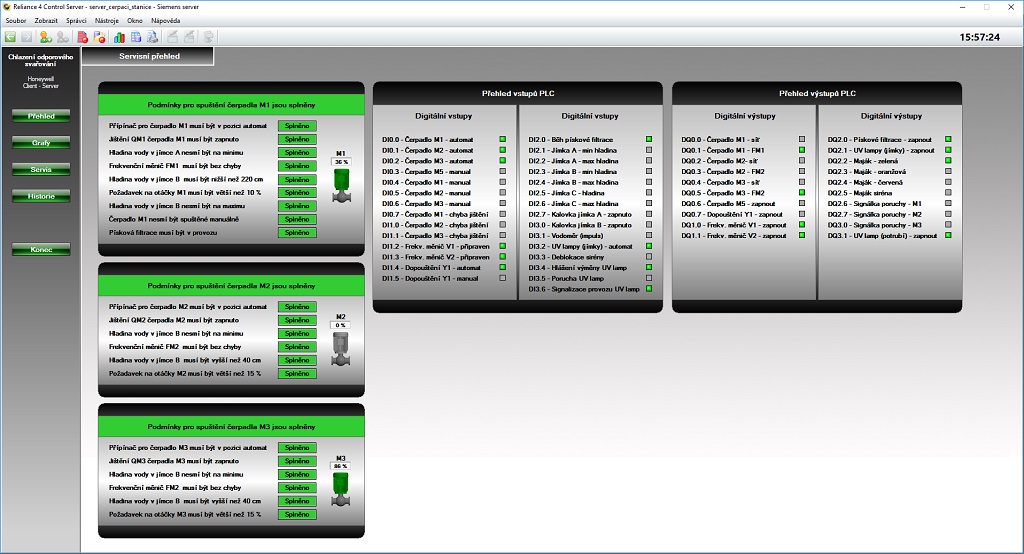 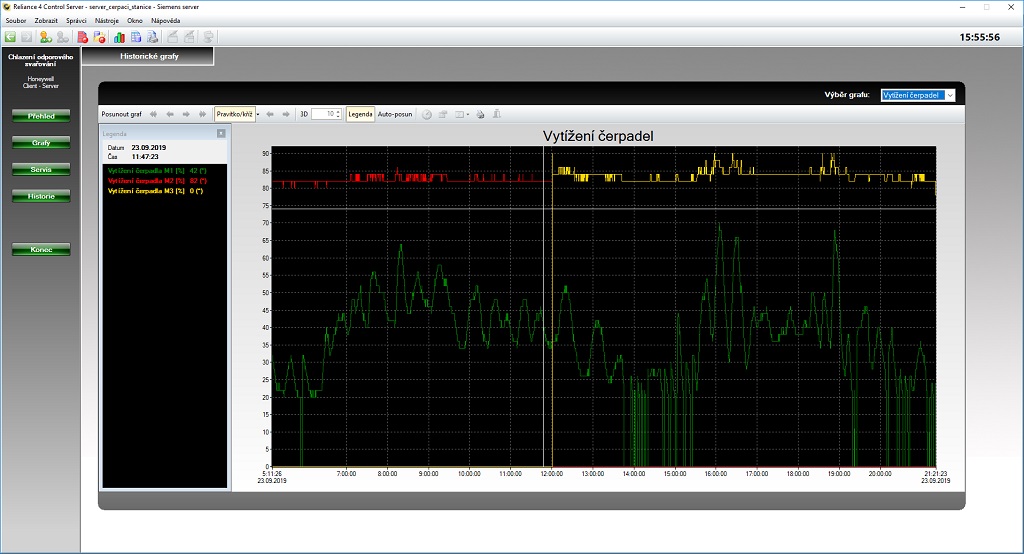 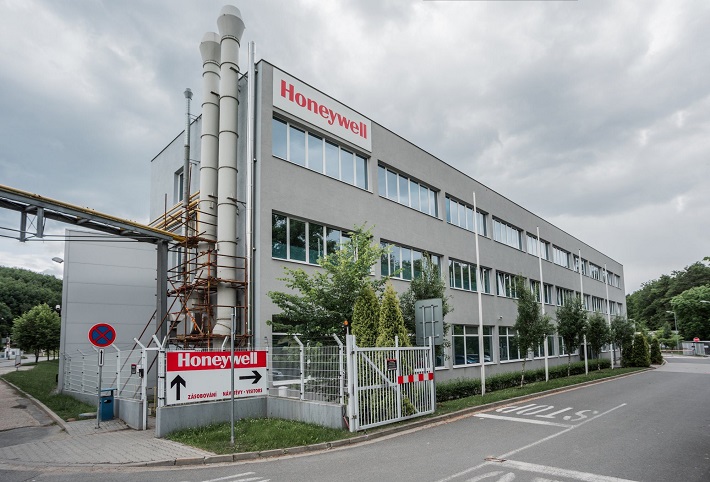