The educational center in the village of Strilky, dating from 1949, is situated at the picturesque foot of the Chriby Hills. In that year, the center was placed in Strilky Castle and its adjacent buildings. In 1992, the castle was returned in restitution to the original owner and work began on the construction of new buildings, which was completed in 1996.

To achieve such requirements, the Tecomat Foxtrot control system (including wireless RFox modules) was installed. The RFox modules are used to measure the temperature in selected parts of the educational center. The Reliance SCADA/HMI system, which was recommended as a user interface, provides the custodian with all process data through well-arranged visualization screens. Access to the control of the educational center's systems including the display and logging of alarms/events is standardly available. Access via Reliance 4 Web Client is also available. 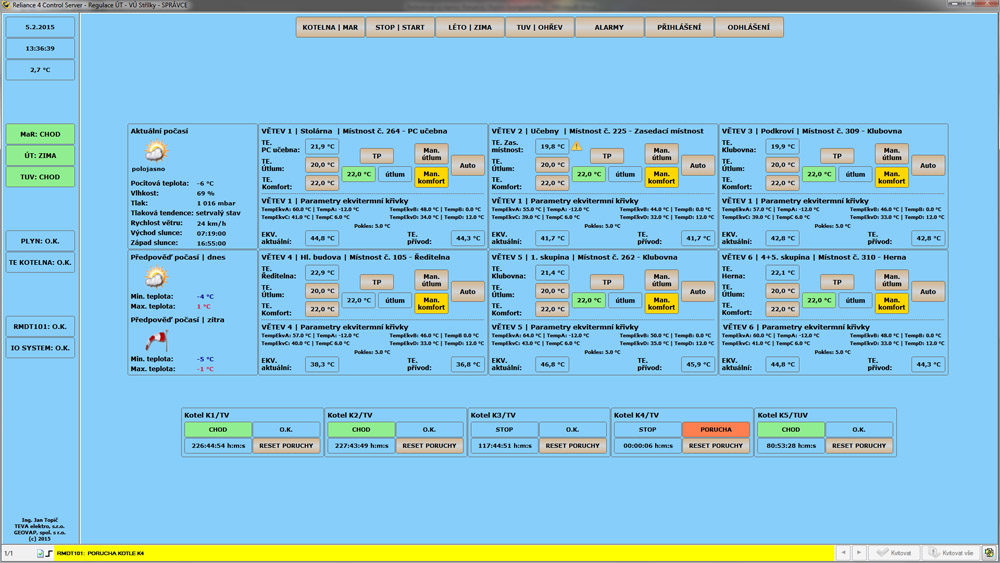 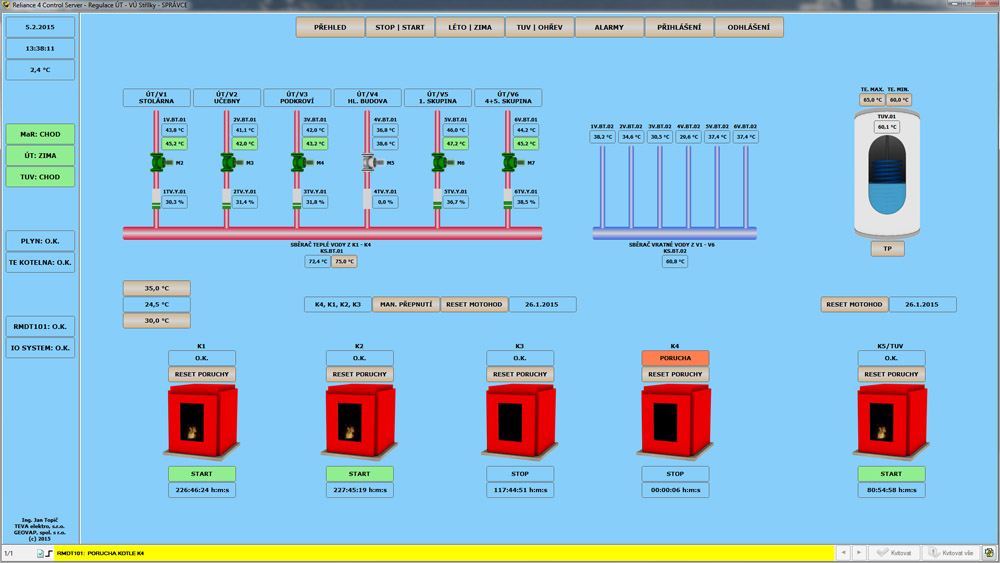 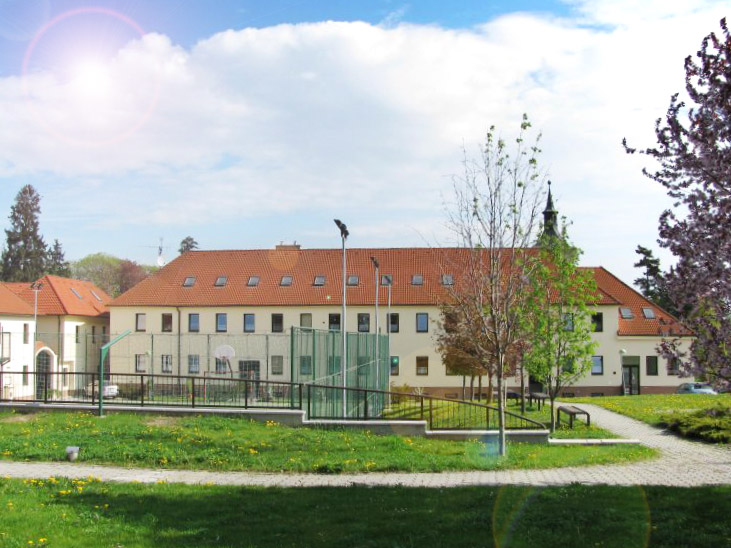