Navigation: News of 2011 > Winners of the Reliance Success Story Awards 2010

At the beginning of February 2011, after last year's great premiere, we announced the competition
for the Reliance Success Story Awards 2010. Its deadline was May 31, 2011.

And now, let's have a look at the results! Here is the list of the three most interesting success stories:

The other participants were

Name: Visualization and control of the straw-burning boiler in the spa town of Bechyne

Name: Visualization and control of the TDAE plant at the PARAMO, a.s. company


Photographs of the 1st and 2nd prize handovers 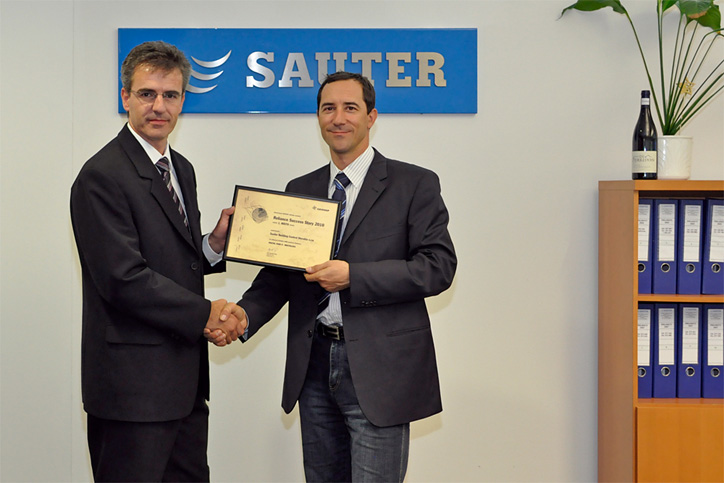 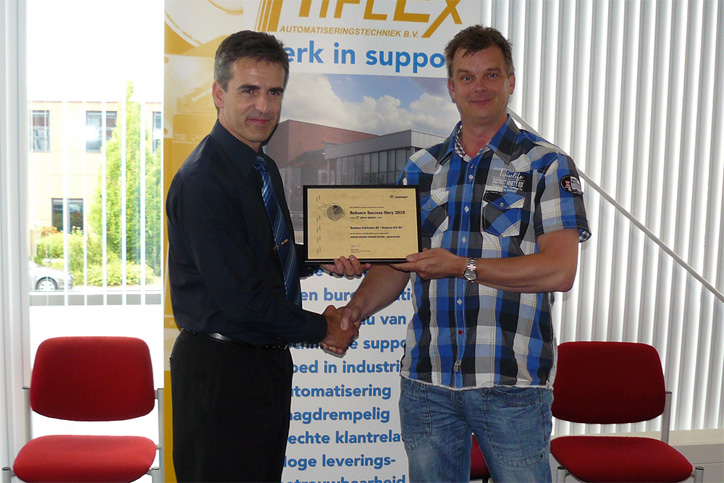 Handing over the 2nd prize to Rob Meester of Boukens Enkhuizen B.V. at the headquarters of Hiflex, our Dutch distributor

Congratulations to all the winners and thanks to all the participants! The winning success stories have already been placed on the Reliance website. The other ones will be published within a few weeks.