The 2011 report observed that the year 2011 had been the most successful in the department's history and full of records. At that time, we did not know what to expect of 2012. The word crisis became an inherent part of our lives. What is more, according to "verified reports", the year 2012 was supposed to be the end of the world.


Therefore, we are even more pleased to say that 2012 was again the most successful year in the history of our department. We broke all the records of the previous year. Compared to 2011, our annual sales volume increased by 30 %! And that's not all. At the end of the year, we achieved the best monthly sales results for two months in succession. On top of that, we have just achieved the highest January sales volume in history.


We thank our customers and partners. Without you, we could not reach such an achievement. We very much appreciate your support. It is our commitment for the future. This year, we are again planning to implement many new features and improvements mainly based on your feedback. I believe you'll be pleasantly surprised.


Let me wish you good health, success, and lots of interesting Reliance applications in 2013! 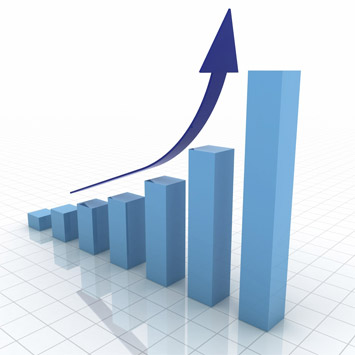