In April, the results of the fifth annual competition were published.


The first-place winner – BUILDSYS, a Czech company – was awarded a Reliance Design Enterprise license with an unlimited number of data points, a bottle of wine, and a box of gifts with the Reliance logo. This company's competition installation was named Visualization and control of the Jindrisska 16 office building in Prague. The prize was handed over to company representatives in Brno.


The prizes for second and third place went to Dutch companies. Therefore, we asked Hiflex, our Dutch distributor, to hand over the prize.


The task was performed by Gerrit Harmsen, from whom a representative of RTP Elektrotechniek B.V. accepted the prize for second place – a Reliance Design Enterprise license with 8,000 data points, a bottle of wine, and a box of gifts with the Reliance logo. The company took part in the competition with the installation named Visualization and control of the biofermentation process at Orgaworld's plant in the Netherlands. 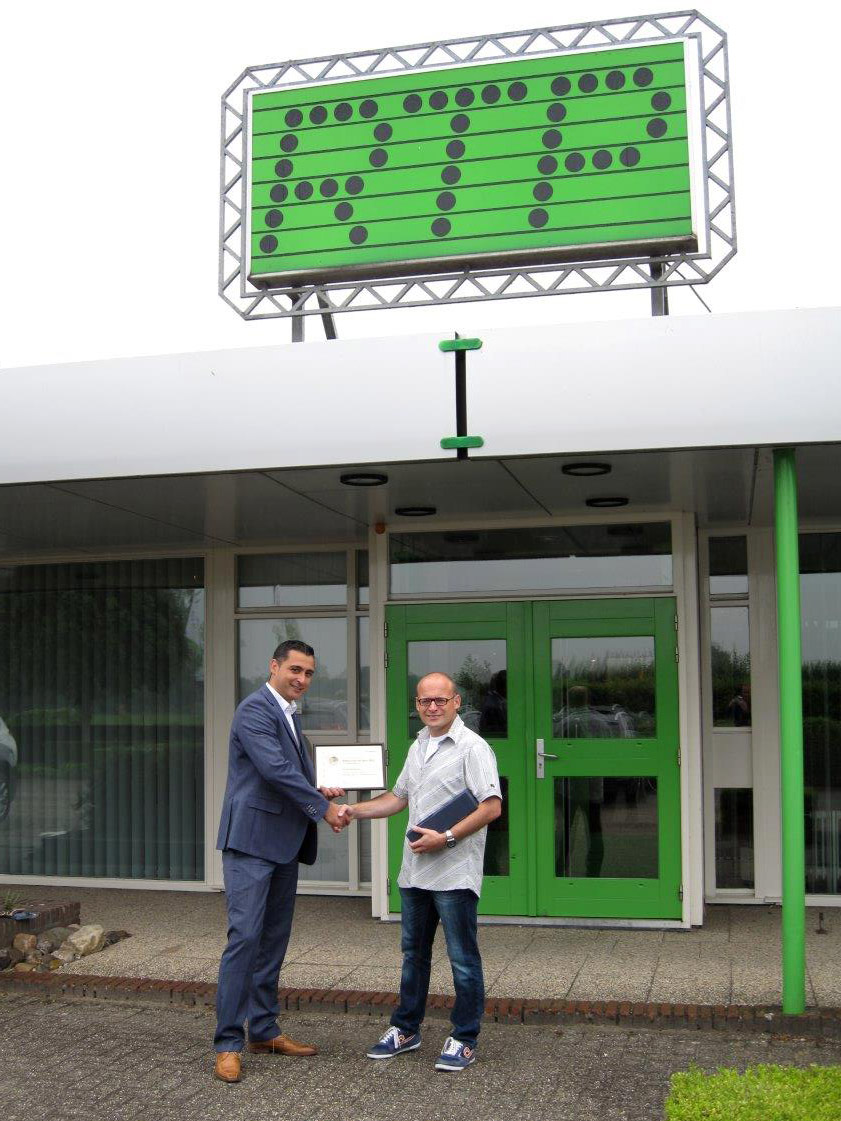 A day later, Gerrit went to the headquarters of De Laat Koudetechniek to deliver the third-place prize for the Reliance installation named Visualization and control of the ripening process at the Dutch company Van der Lem in Uitgeest. Besides a bottle of wine and a box of gifts, the company was awarded a Reliance Design Enterprise license with 5,000 data points. 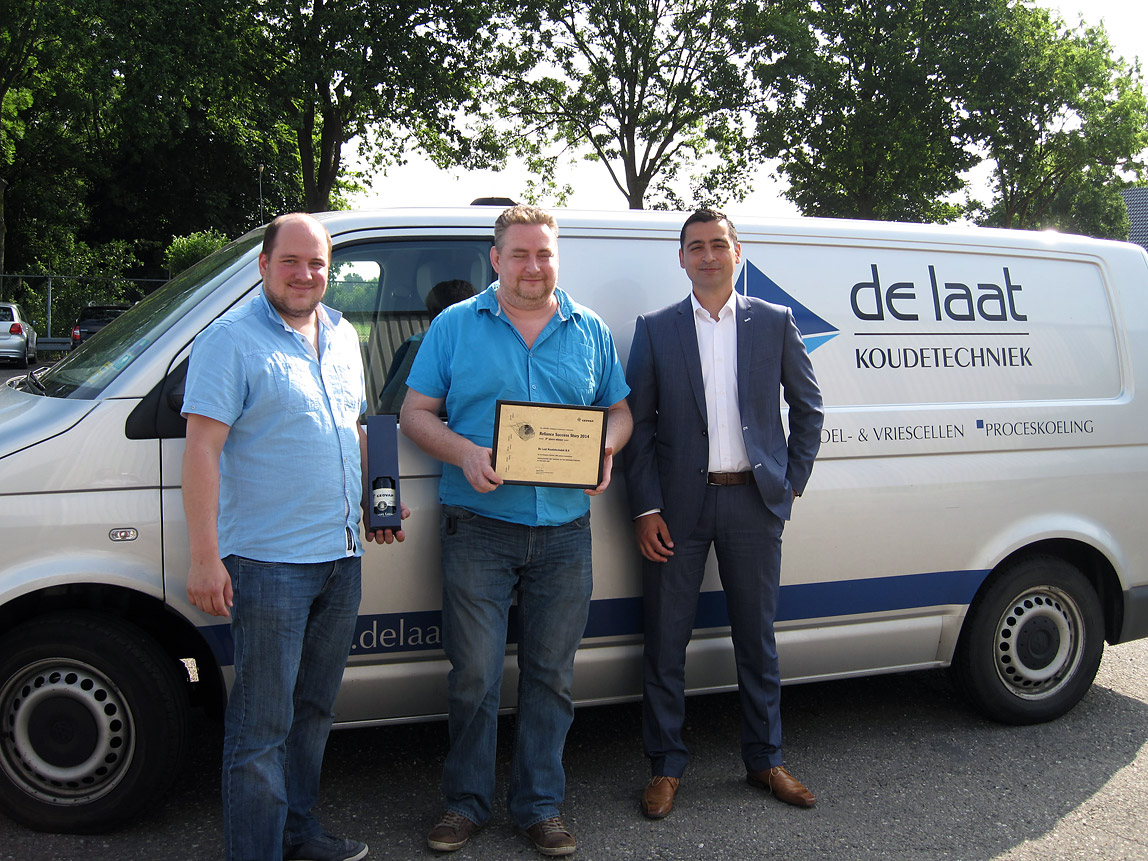 
Once again, congratulations to all the winners! You're welcome to be part of the next annual competition, the details of which will soon be announced on our website.