In November 2011, we visited PT PGAS SOLUTION, an Indonesian company headquartered in the capital city of Jakarta. In addition to the installation and commissioning of the AVE system used for automatic remote data reading from gas-volume conversion devices for PGN (Perusahaan Gas Negara), the largest gas company in Indonesia, we entered a partnership and software distribution agreement. As we have seen, PT PGAS SOLUTION is a highly professional company.


Indonesia is a huge market. With over 230 million people, it is the world's fourth most populous country. It is spread out over more than 17,500 islands. The large domestic market helps to protect the country from the global economic instability. The economy has been growing significantly since the 4th quarter of 2009, which is a result of domestic consumption and government infrastructure expenditures. The growth is built on solid
and sustainable sectors – agriculture, telecommunications, services, and significantly expanding mineral processing industry. In 2011, the economic growth reached 6.5 % of GDP.


PT PGAS SOLUTION was founded in 2009 as a subsidiary of PGN, which has a long history of experience in the construction of gas networks and in the delivery and distribution of gas to end users in Indonesia. The completion of the new South Sumatra - West Java (SSWJ) pipeline system is a great achievement of the company.


As an independent company, PT PGAS SOLUTION is increasingly focusing on providing technical services for the petroleum and gas industries.


The company's main objective is to maximally satisfy its customers. This is clear from the company motto which says: "…satisfaction is the ultimate outcome of excellence on every action performed…".


The partnership we have established makes us sincerely happy and we look forward to our further cooperation. 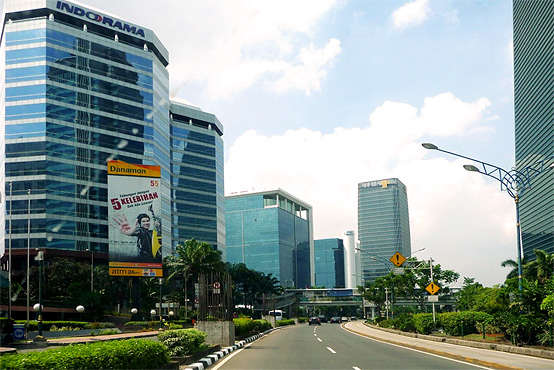 Jakarta – a modern metropolis with a population of over 10 million 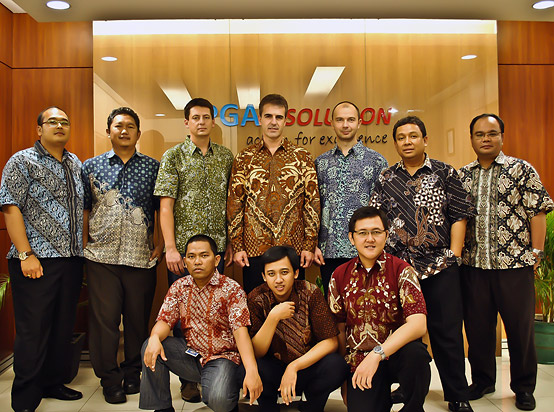 At the headquarters of PT PGAS SOLUTION 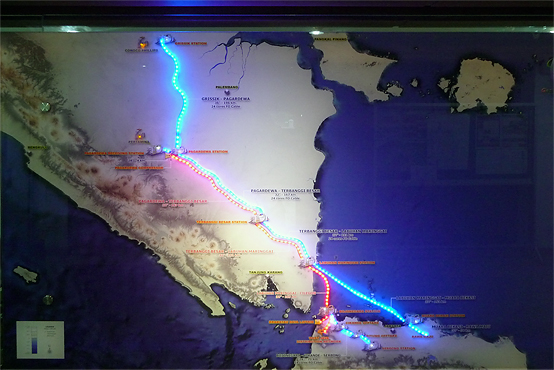 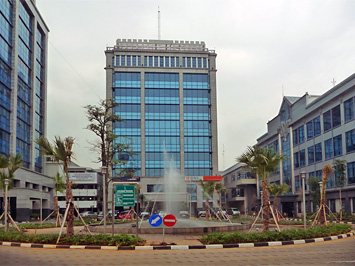