The library includes a wide range of pictures and symbols divided into groups. For example, the following pictures can be found in the library: motors and drives, tanks, valves, or air-conditioning symbols.

Haven't found a picture you need in your visualization project? Let us know via the contact form.

A large number of new pictures have just been added to the library: 3D models for the gas industry, models of pumps, icons for building automation, models of electric boilers, and many other pictures.

A specimen of the new pictures in Reliance 4 Library 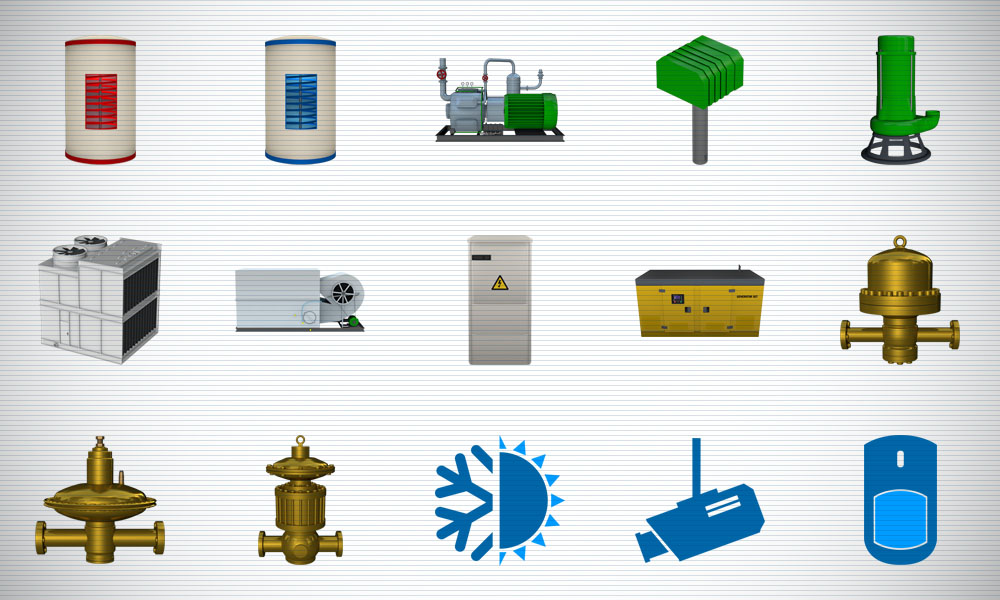 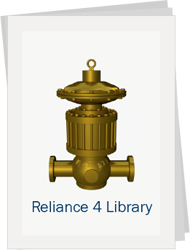