Since the beginning of the development of the Reliance SCADA system, we have been successful in building and extending our global distribution network, which now allows us to sell the Reliance system all over the world.


We are pleased to welcome Gulf Automation Systems Co. (GAS) of Kuwait as a new member of the Reliance SCADA distribution network. Companies from the following countries are now part of the network: Belgium, the Netherlands, Poland, Romania, Russia, Slovakia, Spain, Switzerland, Turkey, Iran, Indonesia, Kuwait, and Australia. As of January 2016, GAS is
a distributor of both the Reliance SCADA/HMI system and Tecomat PLCs for Kuwait and the Middle East.

After a week of negotiations and presentations at Teco and GEOVAP, representatives of both sides signed a dealership agreement allowing GAS to sell the above-mentioned products in Kuwait and the Middle East.

Attribution: Kuwait Skyline by Dalal Al Mudhaf is licensed under CC BY 2.0. 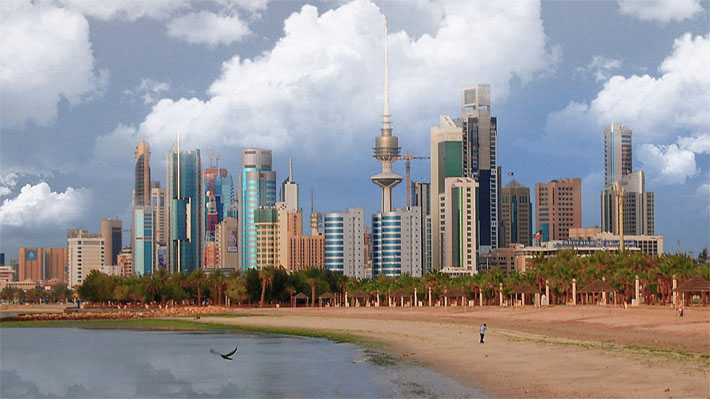