Navigation: News of 2011 > Dicomat-Asetyc Group – a new distributor of Reliance in Spain

Dicomat-Asetyc Group – a new distributor of Reliance in Spain

From the very beginning of developing the Reliance system, we have been making an effort so that it can be sold worldwide. Thanks to contacts made at foreign trade fairs, we are quite successful in building a global distribution network and selling licenses of the Reliance system worldwide.


In June 2011, representatives of the GEOVAP company came to Madrid to visit Dicomat-Asetyc Group, a Spanish company that was interested to become Reliance's partner and distributor in Spain.


The Dicomat-Asetyc Group in Spain is a holding company that consists of MALLOL ASETYC and DICOMAT. MALLOL ASETYC was founded in 1963 and remains the leading special relay manufacturer in the Spanish market, developing and producing 100 % (in Spain) of Din-rail and PCB assembled relays for special applications mainly in the energy, telecom and security industries. Since 1980, DICOMAT, the other company in the group, has been the exclusive sales representative of the German company WAGO, the world's leading manufacturer of screwless electrical interconnection components and a trendy leader in the automation activities for general OEM, Shipbuilding, Infrastructure, Energy & Process and Building Automation.


In Spain, DICOMAT-ASETYC holds eight sales offices and two production facilities with over 70 professionals with a very relevant percentage of engineers. The company offers to the market two key customer oriented departments – Product Customization and Assembly with a 48-72 hour service, and Project Automation Support, whose engineers work on complete projects, starting from the design phase, going through engineering and start-up and finally supporting with training Spanish customers.


Significant importance is attached to the activity inside the Building Automation industry, recognized in the Spanish market in the person of the Dicomat-Asetyc General Manager, Mr. Alvaro Mallol, as Executive Vicepresident of the National KNX Association Spain.


After four days of presentations and negotiations, representatives of both companies signed an agreement setting up a dealership for the Spanish market, so Dicomat-Asetyc is now a new part of the global distribution network of the Reliance SCADA/HMI system. 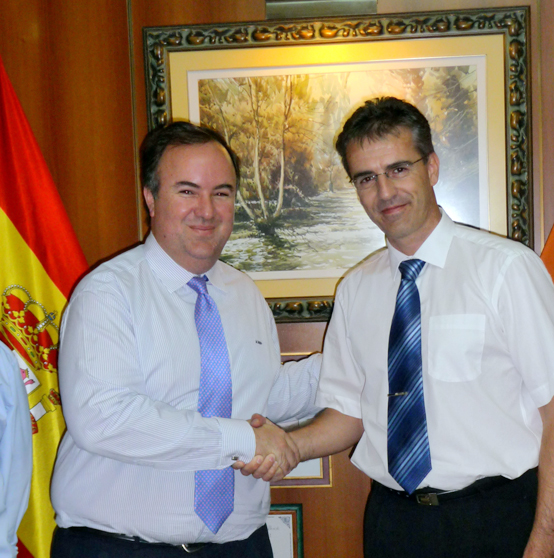 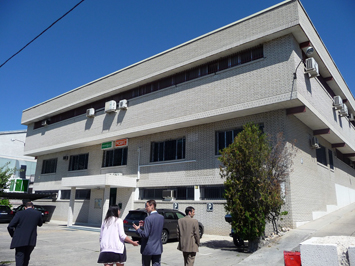