The victory means a lot to us because it was achieved at the speed skating stadium in Astana, Kazakhstan, where HVAC and rink refrigeration systems are monitored and controlled by Reliance!

The Alau Ice Palace in Kazakhstan's capital city Astana was built to mark the 2011 Asian Winter Games, which were held here between January 30 and February 6, 2011.


During the construction of the stadium, HVAC and rink refrigeration systems as well as a water treatment system for the ice resurfacers and the Reliance system were installed by the Dutch company Boukens Enkhuizen B.V. 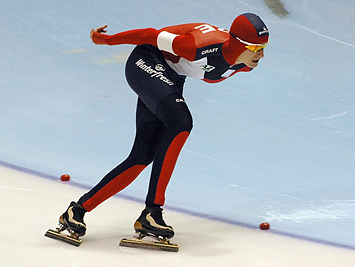