2017: The successful year in review

2017 was the most successful year in the history of the Reliance SCADA system. Compared to 2015 – the previous record year –, our annual sales volume increased by 33 %. What is more, many new functions, technologies, and communication drivers were added to the system. The most important changes include the addition of OPC UA (both client and server), the implementation of new communication drivers (KNX, DNP3, DLMS, Motorola, Mitsubishi, Sevbus, Omni), and many other enhancements.


Last year, our systems integrators performed a lot of interesting installations of Reliance SCADA. Some of them are described in detail on the Reliance website.


Our Reliance Success Story Awards competition has already become a tradition. 2017 was no exception as we announced the results for 2016.


We are working on a new version of Reliance – 4.8.0. As security requirements for SCADA systems are increasing at a rapid pace, this version has a higher security and encryption level. In addition, IoT Communication Driver is now part of Reliance. It is designed for communication with any IoT devices via the LoRa and Sigfox protocols. A driver for the MQTT protocol will also be available. Many other enhancements will be implemented in version 4.8.0. Once it is released, these changes will be described in a separate article.


This year, we are planning to implement other native drivers for frequently used types of PLCs.


The success we achieved in 2017 is largely due to the hard work of our distributors and all the companies that use Reliance to visualize industrial processes. Thank you. We are very happy with this result. It is our commitment to the future – we'll do our best to make the system even better.


We're looking forward to cooperating with you in 2018! 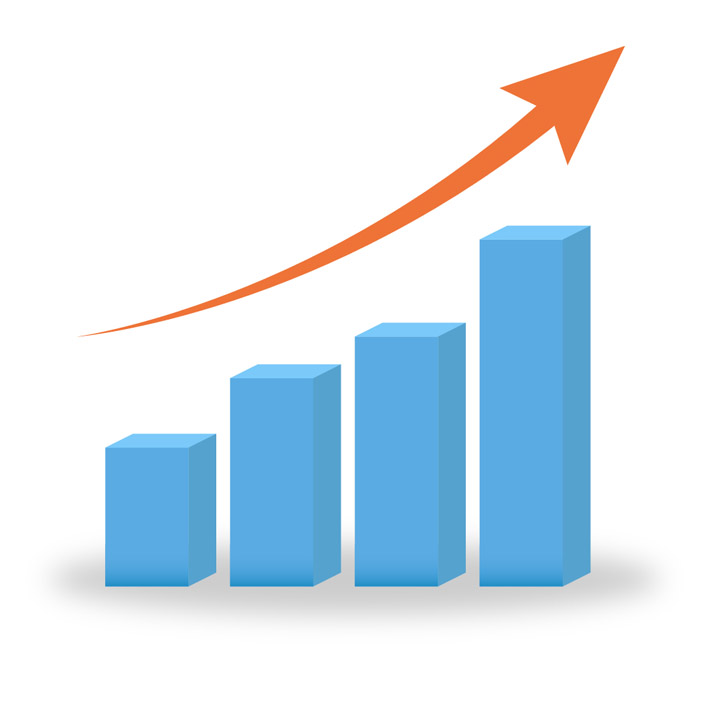