2011 was a record year for the Industrial Automation Department. We achieved the best economic results in department history with the highest turnover and profit. There are some more "firsts". In November 2011, we reached the highest monthly sales volume in the history of the Reliance system. 2011 saw the highest license sales and the highest increase in new customers in the history of the Reliance system. We have new distributors in Spain and Indonesia. What is more, the results of the first quarter of 2012 have surpassed the same period of 2011!


We are very much aware of the fact that our success would be impossible without you - our customers and partners. We would never reach such results without your support, which is very appreciated and is a commitment for the future. This year, we are planning to implement a lot of new features and improvements. One of them is Reliance Smart Client, a new HTML5-based application allowing you to display visualization projects on devices such as iPad, iPhone, or Blackberry, on devices with Android and Windows Phone 7 and on all other devices compatible with HTML5. The client will be available in the next version 4.5.0. Because the development of the Reliance system is based on the requirements of our partners and customers, we believe you'll be pleasantly surprised by the new features.


Finally, I would like to wish you good health, success, and lots of interesting Reliance applications in 2012! 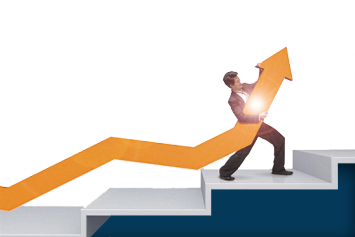