The 12th year of the WIN 2005 fair was specialized for Automation, SCADA/HMI systems, PLCs, Servomotors & Drives and much more.


A total of 819 direct exhibitors (108 exhibitors came from 18 different countries) were attended by more than 82.000 visitors. Most of the visitors were well qualified professionals and the exhibitors were highly satisfied with their participation in the fair. Most of them promised that they will return next year.


Trade delegations from Bulgaria, Greece, Indonesia, Iraq, Jordan, Kuwait, Macedonia, Malaysia, Romania, South Korea, Syria, Thailand and visitors from many other countries came to the fair to strengthen their business relations with numerous producers and suppliers from Turkey and all over the world.


For the first time WIN 2005 hosted an official partner country, which was Greece. With the support of The Federation of Greek Industries – SEV International - a valuable Greek–Turkish Business Forum was organized alongside the fair.


WIN – World of Industry was strongly supported by 25 national and international associations and organizations including the Turkish Undersecretary of Foreign Trade. The support given contributes not only to the growth of WIN but increases the dynamism of the manufacturing industry. 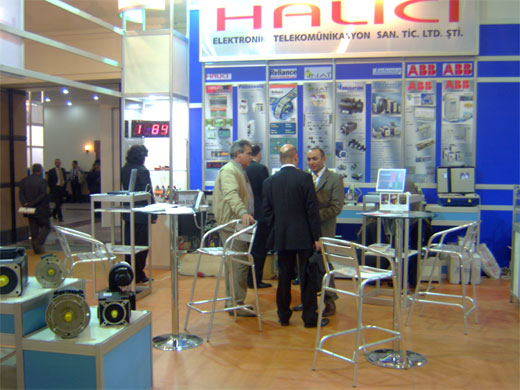 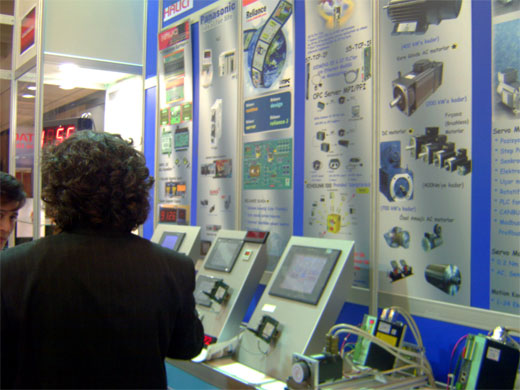 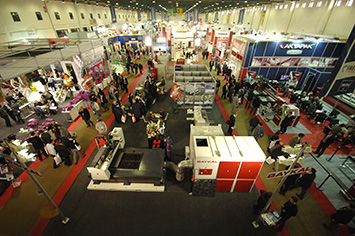