At the end of May, Hiflex – the exclusive distributor of the Reliance SCADA/HMI system in the Netherlands – hosted the third annual Reliance Developer Day. It is a one-day meeting of Dutch Reliance systems integrators and creators of the software.


Just as during the previous Developer Days, the meeting attracted a lot of participants. The training center was full of visitors who were informed of the latest enhancements to Reliance SCADA by the Reliance developers themselves. For this purpose, illustrative examples were used. Reliance Developer Days are always an invaluable source of suggestions for improving and extending the Reliance SCADA system from attendees. The entire meeting was held in
a friendly and informal atmosphere. 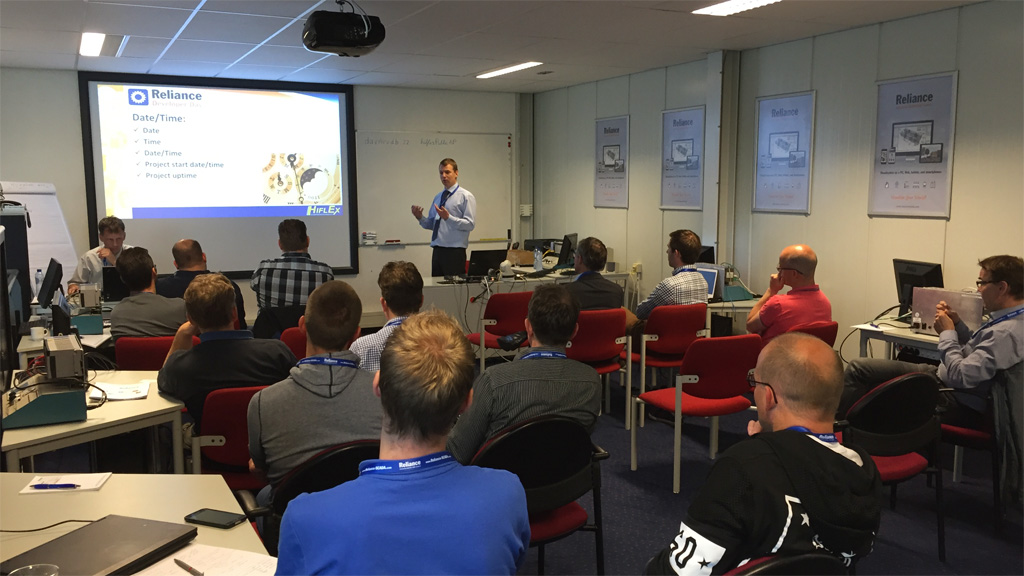 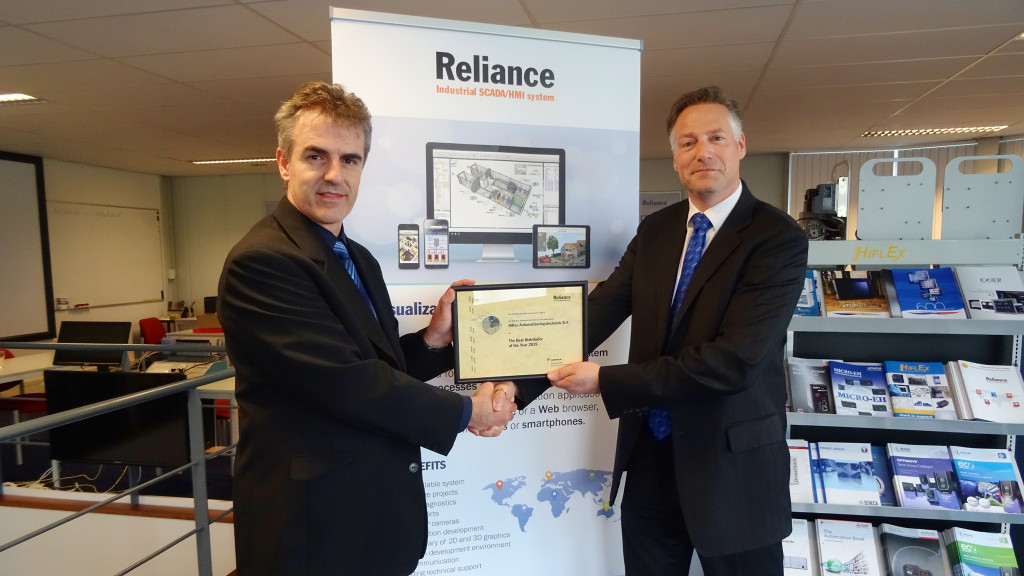 A Hiflex representative (right) is being awarded a certificate for The Best Distributor of the Year 2015 from Zbynek Pilny (Director of Industrial Automation Department). 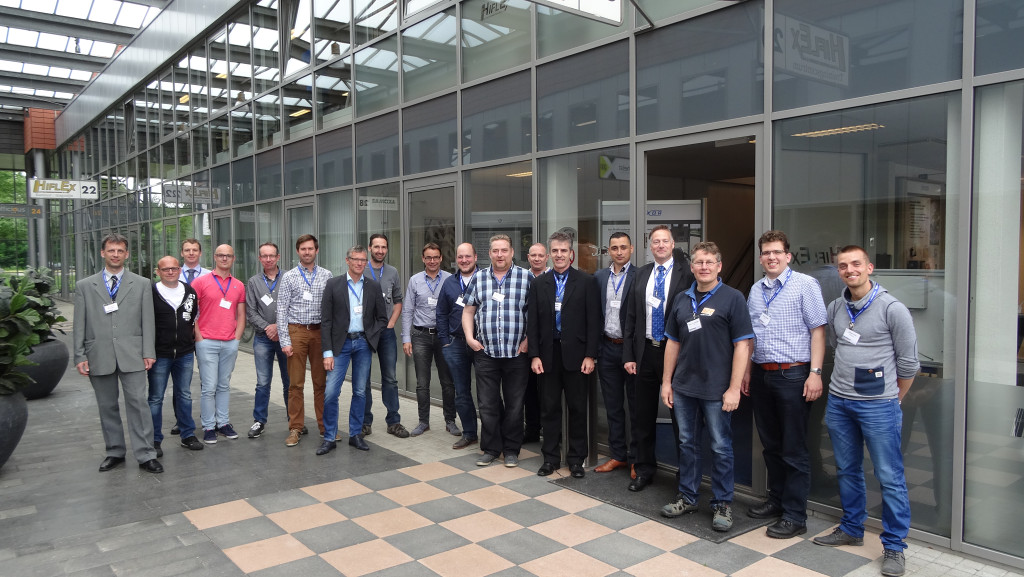 The attendees gathered for a picture. 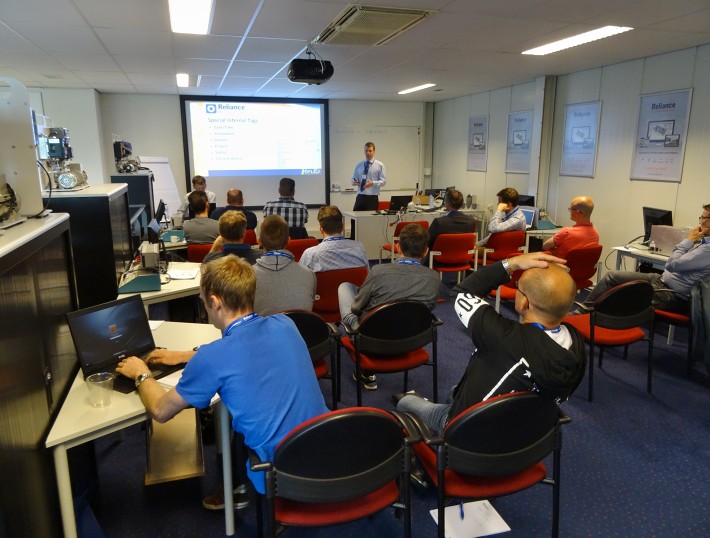