We are pleased to cordially invite you to MATELEC 2014, an international trade fair for the automation, electrical, and electronics industries, which will be held at the IFEMA exhibition center in Madrid, Spain, from October 28 (Tue) to October 31 (Fri), 2014.


Reliance SCADA/HMI will be shown at the fair by the Spanish distributor of the system, Dicomat-Asetyc.


Dicomat-Asetyc's Booth D02 will be located in Hall 4 (dedicated to Automation Technologies). 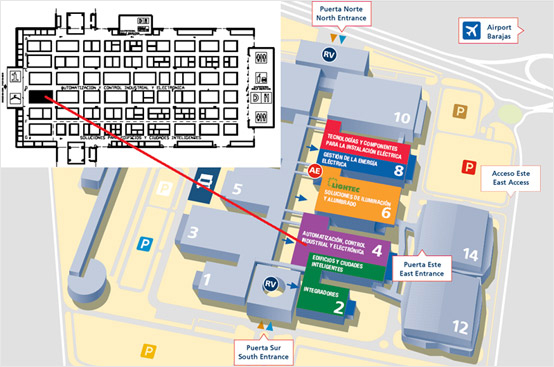 Map of the exhibition halls at MATELEC 2014 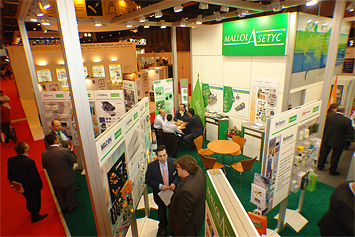