Hannover Messe, the world's biggest fair for technology, innovation, and automation was held from April 11 to 15, 2005. Despite being a day shorter than in 2004, the show attracted a full 20 percent more visitors (over 205,000) from all over the world than the previous year.


Most of them traveled to Hannover for all five-day look at the latest goods and services showcased by some 6,090 exhibitors from 65 different countries. The Hannover fair covered a total of 205,100 square meters of exhibition ground in 24 halls. 96 percent of all the show's attendees were trade professionals (the all-time record).

GEOVAP participated at the Hannover fair for the third time already. The GEOVAP company's representatives, who presented the Reliance SCADA/HMI system in the Factory Automation fair section, were pleased by hundreds of professional trade visitors from all over the world. The Reliance development team presented the first preview of Reliance 4, the new version of the SCADA/HMI system. GEOVAP's exhibition booth was not only attended by most existing trade partners and distributors from the Netherlands, Belgium, Sweden, and Turkey, but also by many new, potential partners. 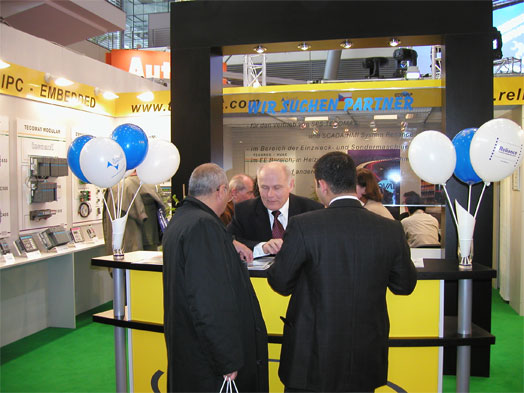 
The Russian Federation became the so-called "Partner Country" this year. Russia and Germany, the most important trading partners, financially sponsored this year's show and confirmed their mutual raising collaboration. 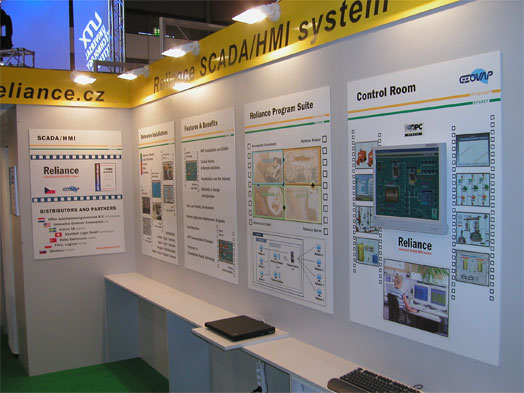 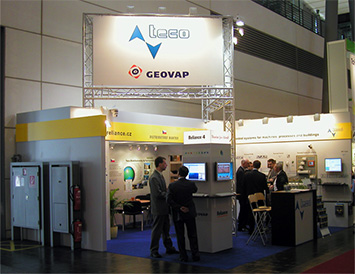