Visualization and control of the Valik tunnel, the first highway tunnel in Czechia

Tunnel Valik together with a bridge across the Uhlava river belongs to the last section of the by-pass highway of the city of Plzen and D5 highway leading from Prague to Rozvadov. The control system for the tunnel was implemented by two Czech companies, GEOVAP and Teco. Tecomat PLC devices provide control of the tunnel. The Reliance SCADA/HMI system provides visualization of the tunnel and saves data from the operation.


Tunnel Valik with its 380 meters in length ranks among shorter constructions. But with its traffic density of more than 20,000 vehicles per day, it ranks among the constructions with the highest requirements for the equipment from the safety point of view.

The control system has the following structure 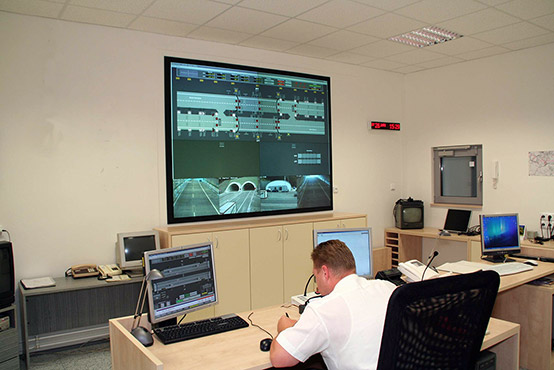 
The main control room in Svojkovice 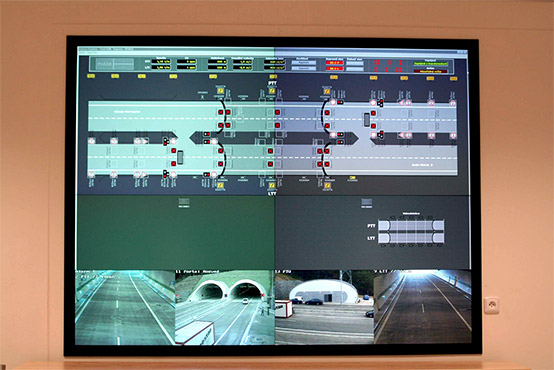 The large screen in the control room


The main control room is also equipped with 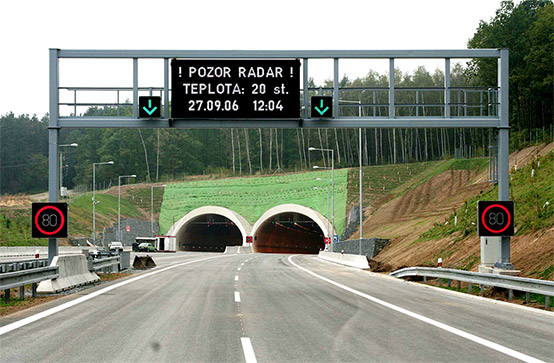 An overhead sign displaying important information for the drivers 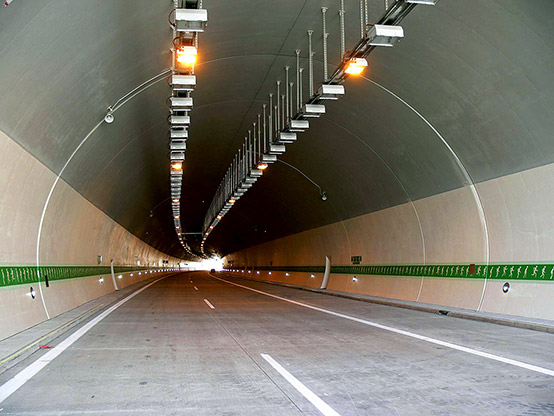 A picture of the Valik tunnel

Each PC workstation in the control room is equipped with two network cards for direct connection with the main and backup control systems of the tunnel. The Tecomat system is connected to each superior computer through a common physical network connection.


The Reliance SCADA/HMI system continuously provides communication with data sources and controls their validity. It visually informs of the condition of communication and data validity of each object by means of yellow or red frames. It also monitors which PLC in the tunnel is the primary or the backup one and, in case of their possible substitution, it automatically switches to the primary PLC. The system controller is informed about this substitution.

The system controller (screen mounted on the wall) has several view screens at his/her disposal. The traffic scheme is the basic scheme being used.

The top part of the screen includes:


The bottom bar is used for the monitoring and confirmation of all system messages.

The bottom part includes a number of buttons for switching to the following view screens. 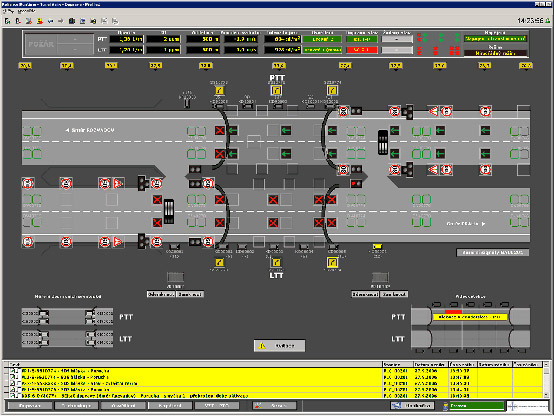 Visualization of the tunnel traffic 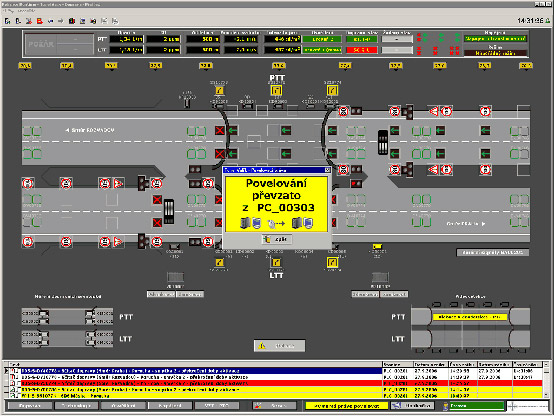 Taking over of the command 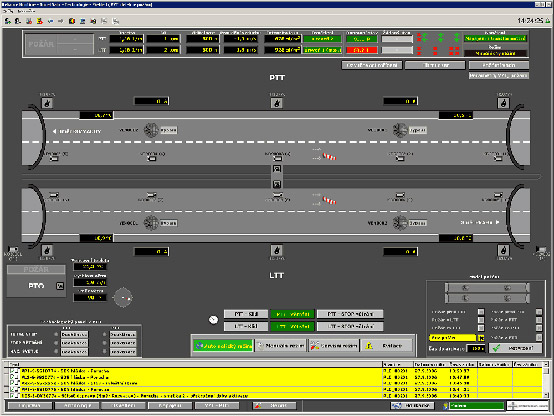 Visualization of fire detection in the tunnel 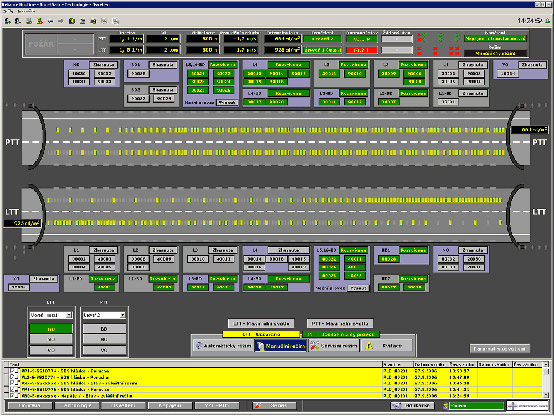 Visualization of the tunnel lighting 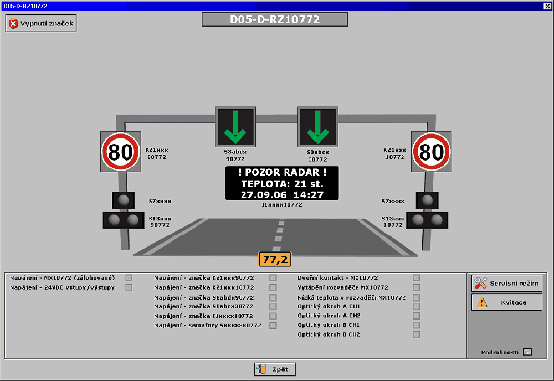 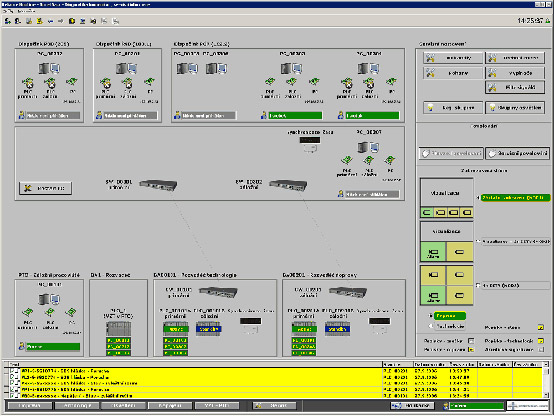 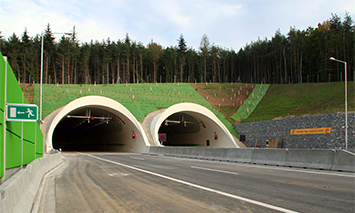 Title
Visualization and control of the Valik tunnel, the first highway tunnel in Czechia