Navigation: Success stories > Transportation > Visualization and control of the railroad electrical substations in the regions of Pilsen and Budweis

The Railway Infrastructure Administration (RIA) is a state-owned company that manages railroad assets owned by the state. In addition, under the Railroad Act, it provides the operation of the railroad infrastructure, its operability, modernization, and development. It also allocates the infrastructure capacity on the national and regional railroad tracks owned by the Czech Republic.

Between 2011 and 2012, the ZAT company modernized the electrical substation control center for the regions of Pilsen and Budweis operated by RIA.


The system's basic function is to monitor and control traction power stations and traction current converter plants that provide power for the signaling equipment on the railroad tracks. It also allows monitoring and controlling traction line isolator switches and the signaling equipment at railroad stations, including auxiliary systems providing smooth traffic operation. One of the most important features of the system is that it is intended for indicating the status of the equipment and the position of switches, including archiving all handling data and system alarms. Great emphasis is placed on ensuring the safety of operations.


To visualize and control the operation of the railroad and signaling systems, the Reliance 4 SCADA/HMI system was installed in the substations. Thanks to its advanced features, Reliance allows meeting the high requirements of the contracting authority (RIA). The possibility of using data structures and window templates proved to be the key factor as they simplified developing the visualization project. 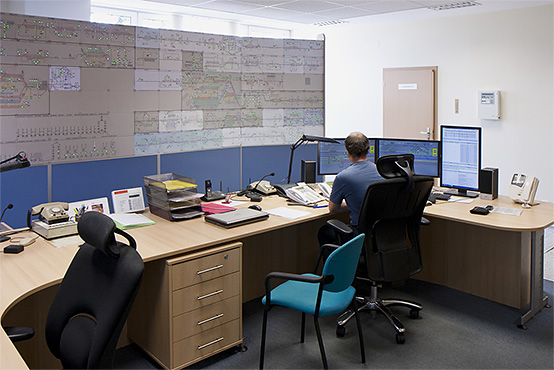 
The Reliance system is connected to the ZAT application and integration server via the OPC interface. The server is used to handle communication with PLC devices in the substations and to process signals. For viewing purposes, the operator can connect to Reliance from predefined computers through the Web client via the intranet. The modernization of the substations has resulted in new control rooms equipped with the Reliance SCADA/HMI system. 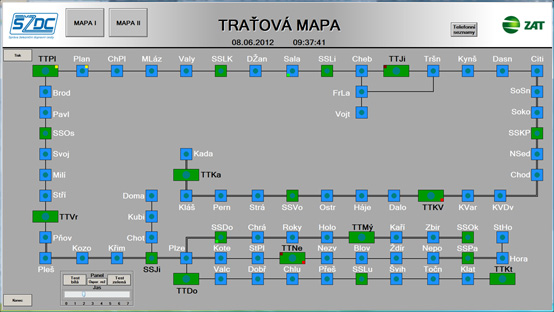 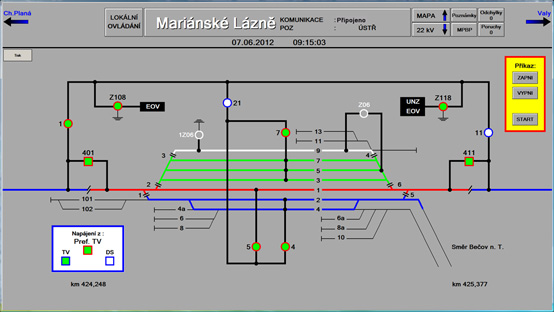 Visualization of the signaling equipment in Marianske Lazne 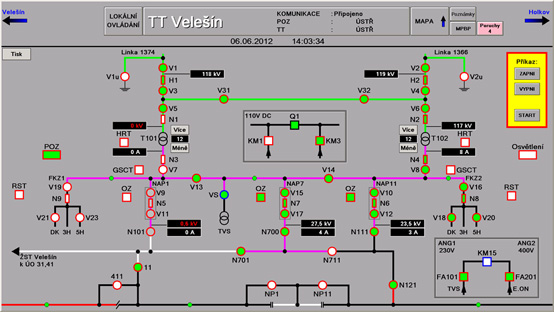 Visualization of the traction substation in Velesin 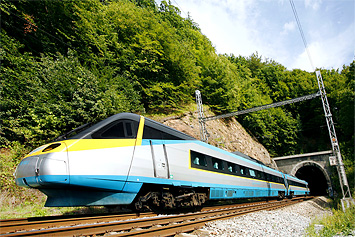