Navigation: Success stories > Power Industry > Visualization and control of the process of coaling at the Ulaanbaatar TES-3 power plant in Mongolia

In total, there are seven coal-fired power stations in Mongolia. One of them – TES-3 with a capacity of 198 MW – is situated in Ulaanbaatar, Mongolia's capital city. In 2014–2017, the power plant's coaling system was modernized to increase the reliability and efficiency of coal transportation to high-pressure boilers. The project was implemented by the Czech company Bohemia Müller.

In addition to the modernization of the coaling system, the main control room was equipped with a new control and visualization system. Smooth operation is provided by eight Siemens SIMATIC S7-300 PLCs and the Reliance SCADA/HMI system, which is used for visualization and data acquisition purposes. Another benefit of using Reliance is that the project is available in four languages (Mongolian, English, Russian, Czech), which can be easily switched during runtime.


The operator can also access the visualization project and data via Reliance Web Client and Reliance Smart Client. 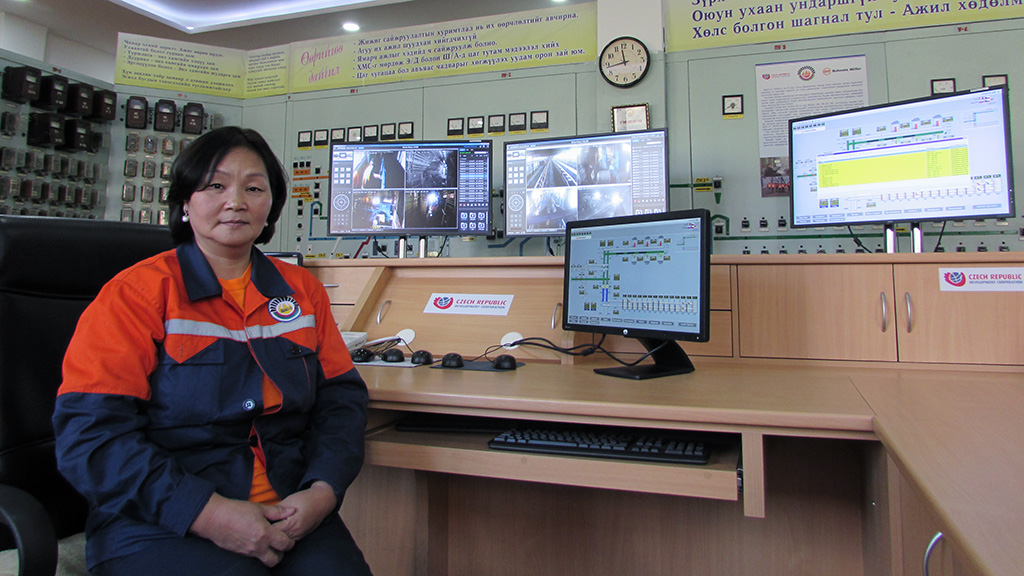 A picture of the main control room

Once the control system and Reliance SCADA were installed, the human factor was eliminated from process control by reducing manual control. As a result, stabilizing coal transportation to the boilers in the automatic control mode has minimal downtime. If downtime occurs, it is monitored so that the time needed for its elimination is as short as possible. 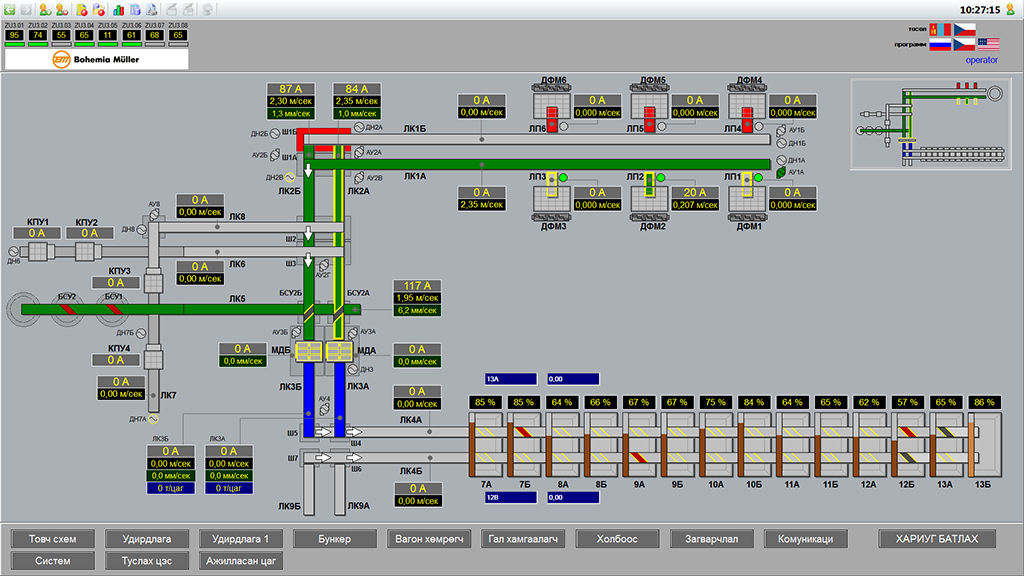 Visualization of the process of coaling 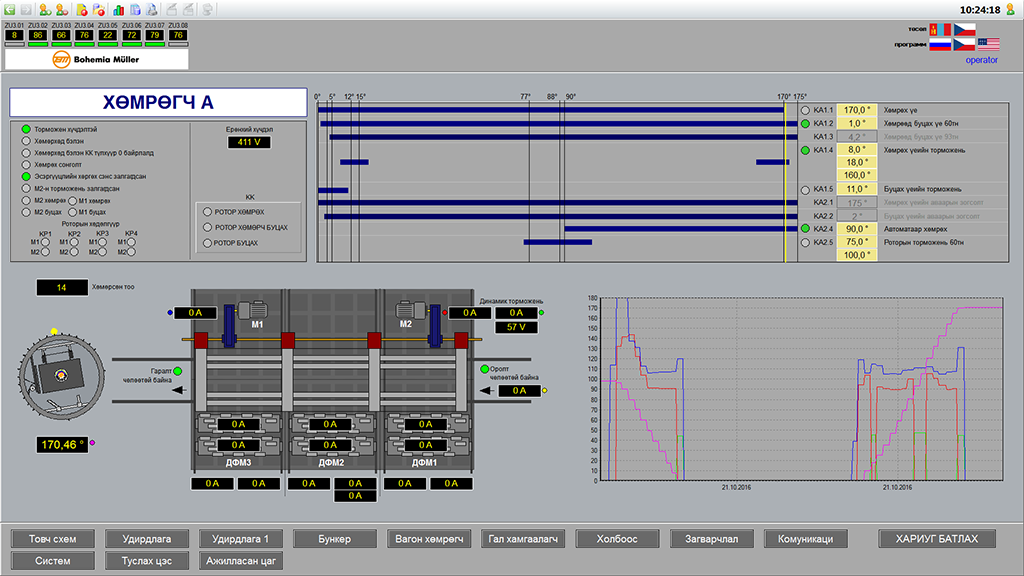 Visualization of a rotary car dumper 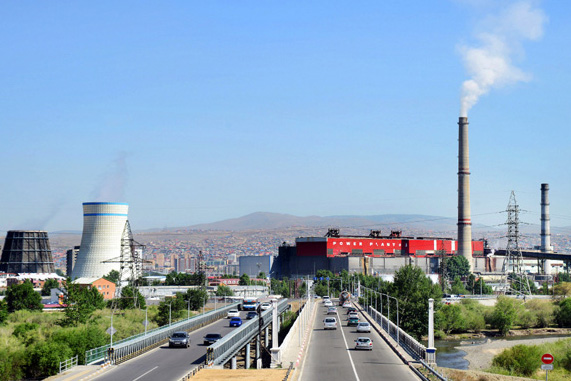