Navigation: Success Stories > Power Industry > Visualization and control of the processes at the Valaliky Biogas Power Plant in Slovakia

In 2012, a 1MW biogas power plant was put into operation in Valaliky, a village situated near the city of Kosice, Slovakia. To generate electrical energy, biodegradable waste from local distributors is used. The operator of the power plant is BPS Valaliky. The project was funded by the European Union.

In 2016, the SUMO company implemented a new control and visualization system at the biogas power plant. Thanks to its long experience, the company managed to replace the old system with the new one without interrupting the operation.


The biogas power plant processes are visualized by the Reliance SCADA/HMI system. The control and visualization system is fully automated, which means it does not have to be monitored continuously. If anything important occurs, operators are notified on their cell phones via text messages. Another benefit of using Reliance is that the visualization project can be accessed from remote locations. A report is also available in the visualization project. It contains all information related to the efficiency of the generation of electrical energy. 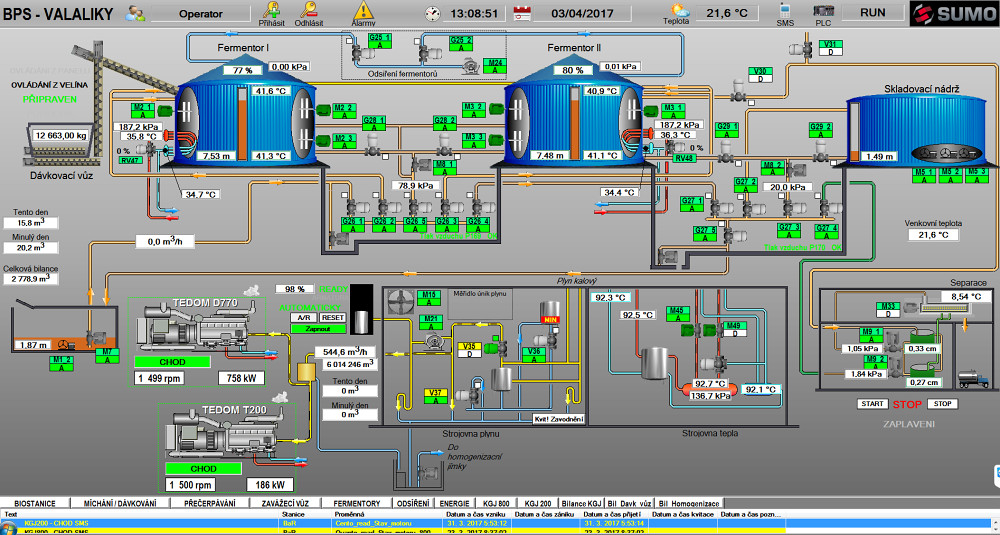 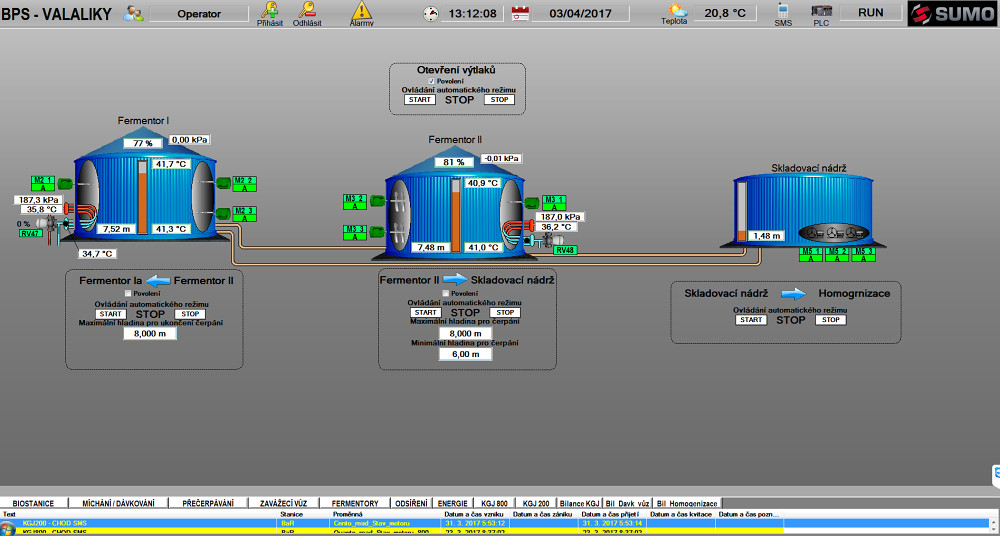 Visualization of the pumping process 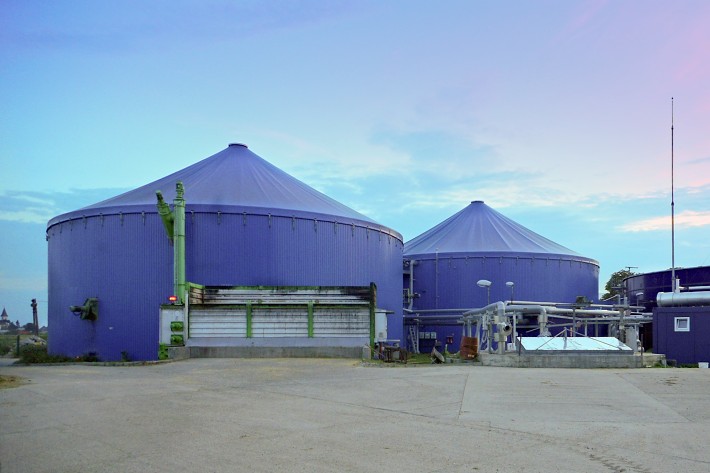