Navigation: Success stories > Power Industry > Visualization and control of the powering of the conveyor system used to transport brick-making materials

In 2020–2021, the Wienerberger company decided to completely change the control and power-distribution system at their production facility in the Czech town of Holice. The system is used to convey materials for the manufacture of Porotherm fired bricks.


This is done in the first section of the production facility (the so-called preparation plant) where feeders are used to feed brick-making materials to the next brick-making process.


The actual preparation of the resulting mixture is carried out – according to a preset recipe – by the controlled feeding of raw constituents while being moved along the conveyor. The coarse mixture prepared in this way travels through grinders to the storage hall and then, as a fine mixture, to other parts of the production facility. 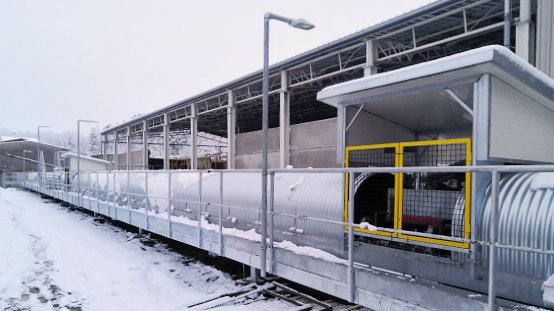 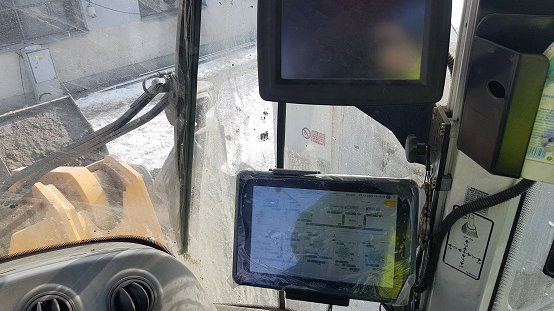 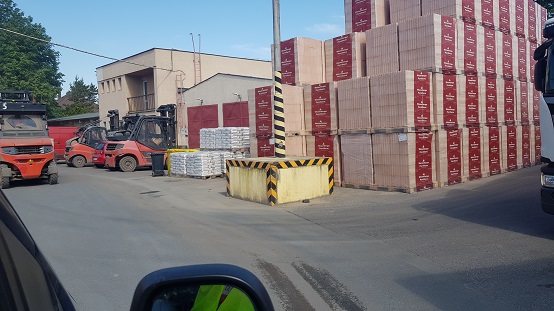 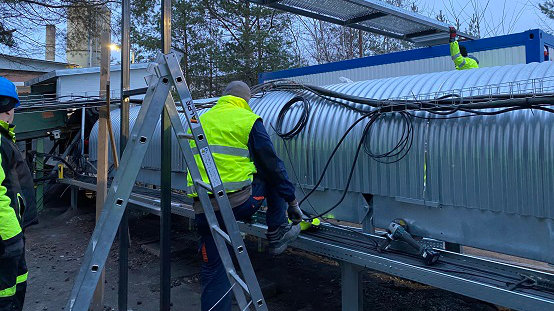 Among other things, the control system consists of the Reliance SCADA/HMI system and a Siemens SIMATIC PLC. This controller is used, for example, for controlling the AC drives of the conveyor system's motor section, handling the components that provide safe operation, monitoring the status of each device, and communicating with a follow-up system.


The new control system allows operators to use its two touch workstations that are intended to visualize the current state of the entire technological system and both summary and historical data. After successfully logging on to the stations, the operating personnel (based on the level of authorization) can either switch the entire system to the automatic mode or control its parts manually.


Workstation 1 is permanently located in the preparation plant's substation. In addition to monitoring and control, it provides remote access to monitor the conveyor system via the intranet. 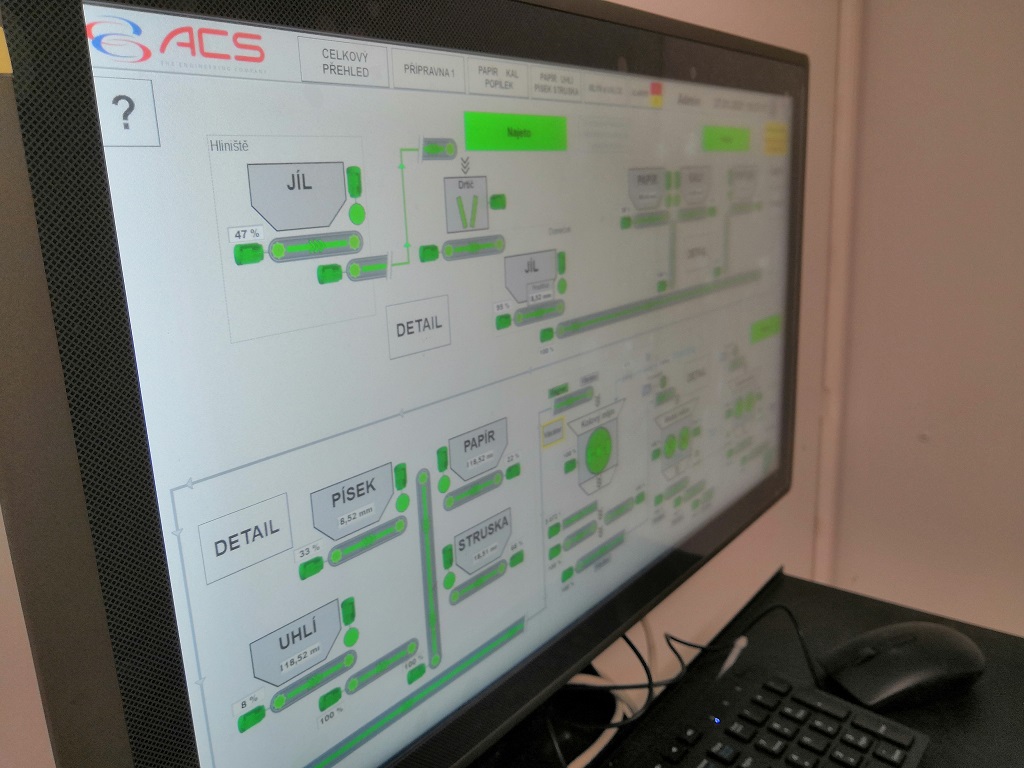 A picture of Workstation 1


Workstation 2 is a durable tablet-type mobile device that allows, thanks to Wi-Fi signal coverage, comprehensively monitoring and controlling the technological processes. This solution enables a particular device to be handled either in the place of its location or in a wheel loader when adding materials to the feeders. A dialog box (intended to be used on a tablet) with larger buttons for controlling the processes by entering analog values was created so that this data can be conveniently entered by the loader driver/operator.


The Wi-Fi network (for connecting the tablet to the PLC technology network) is composed of four Ubiquiti UniFi APs so that it covers the area along the conveyor belt where operators move. 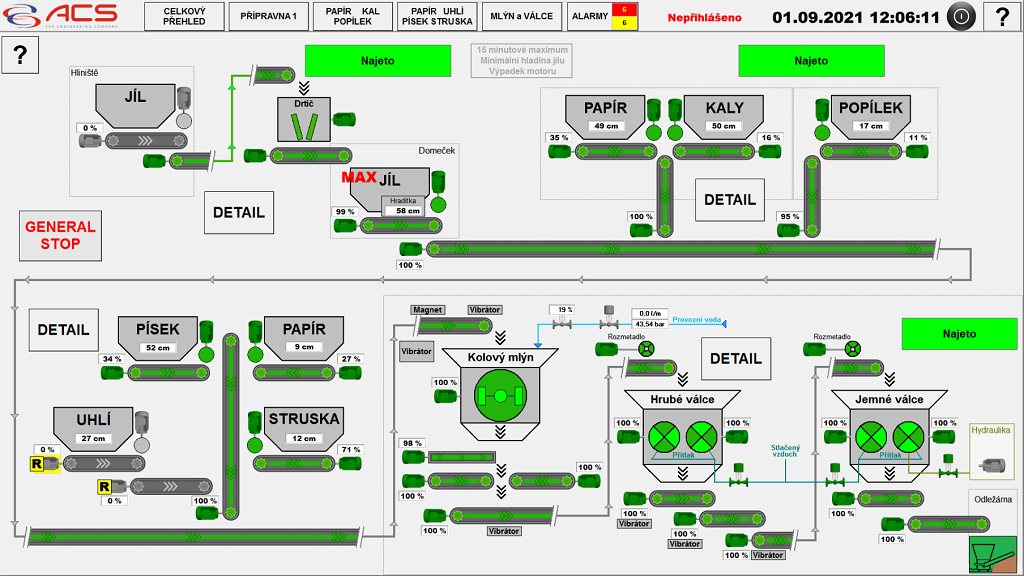 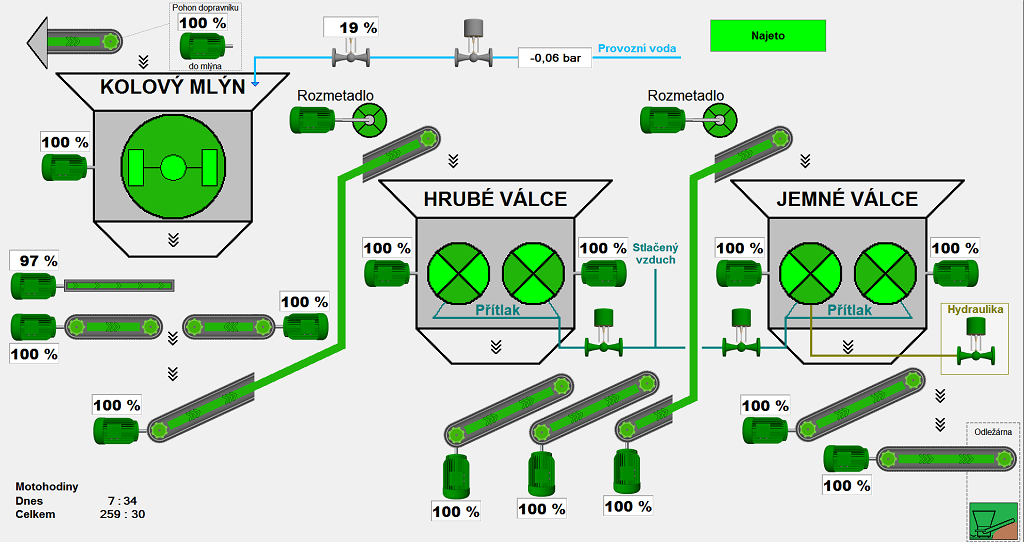 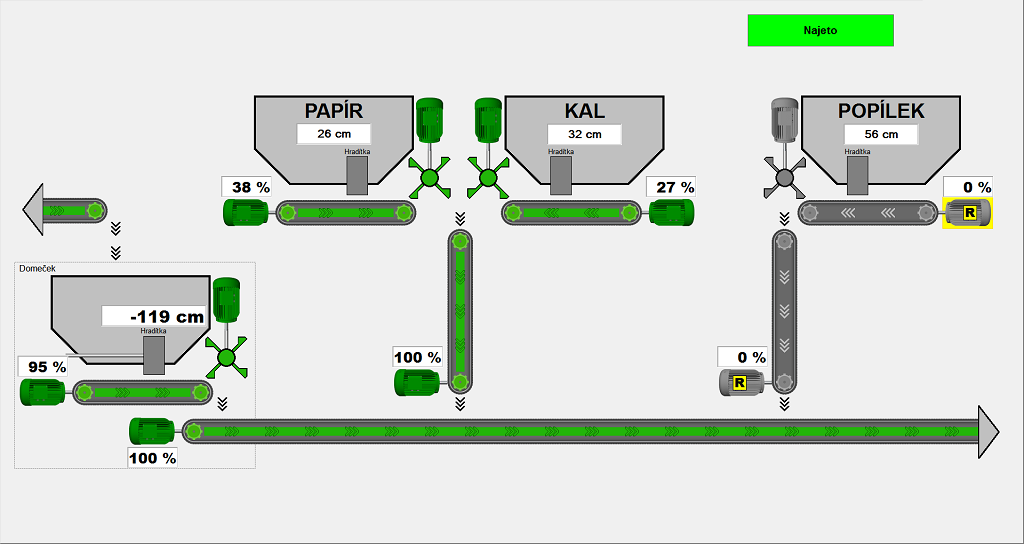 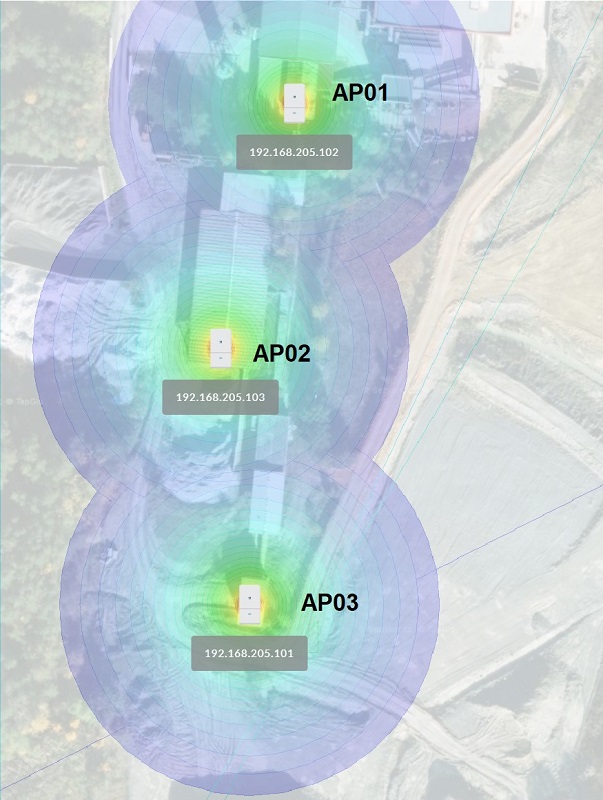 Wi-Fi signal coverage for a tablet 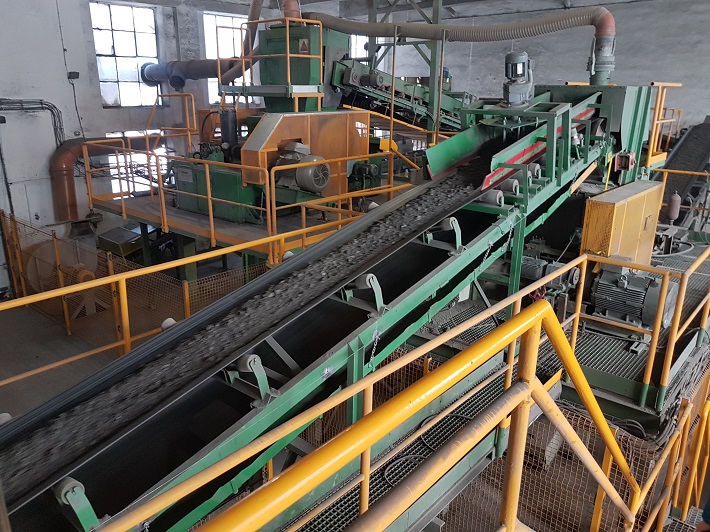