Navigation: Success stories > Power Industry > Visualization and control of the biofermentation process at Orgaworld's plant in the Netherlands

Orgaworld is an innovative and fast-growing company in the field of organic waste recycling and energy. It focuses on the transition from residues to finished products such as energy, fuels, and agricultural products.


In 2010, the Dutch company RTP Elektrotechniek installed the Reliance SCADA/HMI system at Orgaworld's plant in Amsterdam to monitor and control the process of biofermentation. Reliance's user-friendliness was the main reason for installing this system at the plant. RTP Elektrotechniek is an electrical installation company involved in many projects in the following market segments: waste, energy, pharmaceutical chemistry, and food.

The master in the control system is a Siemens SIMATIC S7-400 PLC. The S7-400 device communicates with various SIMATIC S7-300 and S7-1200 PLCs, CHP units, and VACON AC drives via the Profinet, Profibus, and Ethernet protocols. Because of large distances, there is
a fiber-optic network ring built within Siemens SCALANCE modules.


The following components are visualized and controlled through the Reliance SCADA/HMI system: 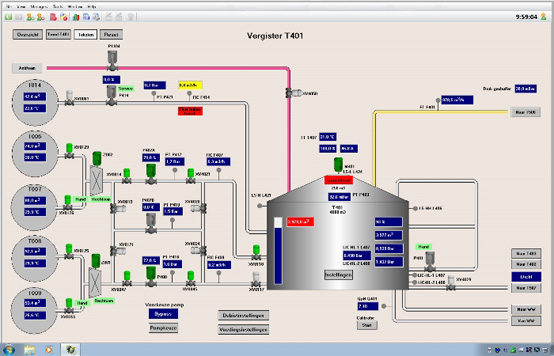 Visualization of the process of anaerobic digestion 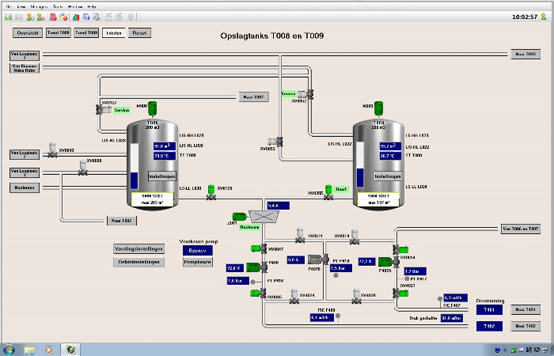 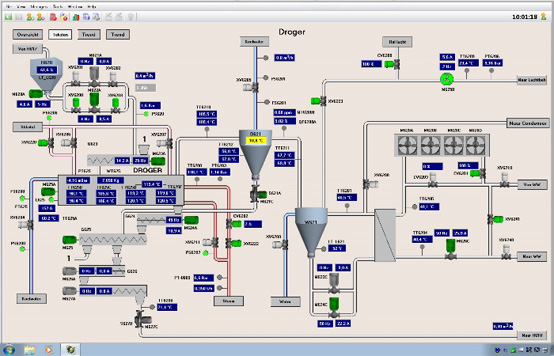 Visualization of the drying process 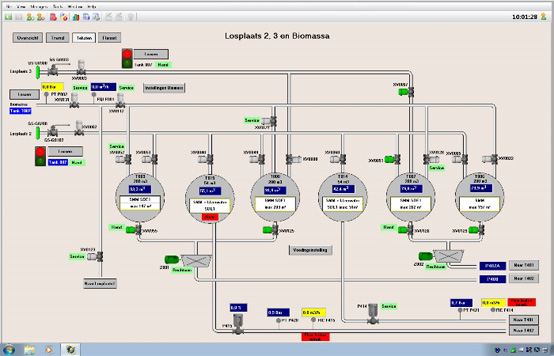 Visualization of the biomass unloading process 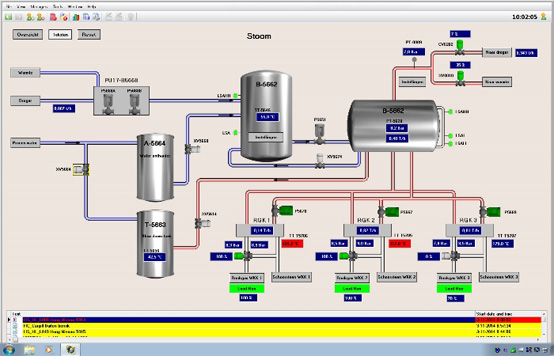 Visualization of the steam unit 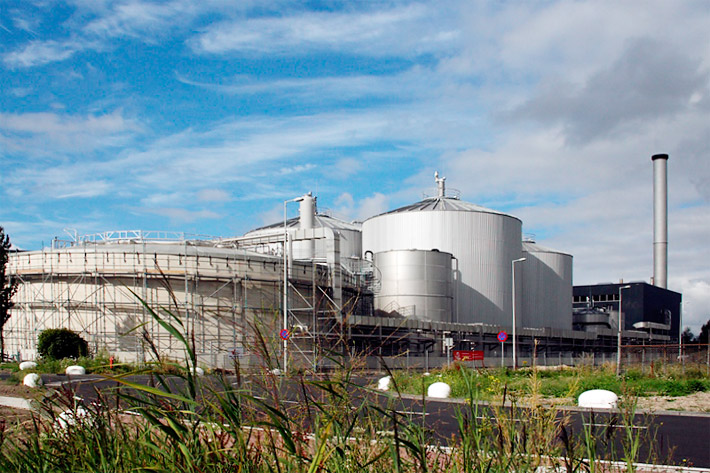