SnowWorld is a Dutch company that specializes in indoor ski centers. It was established in 1996. SnowWorld Terneuzen is one of five locations in the Netherlands where you can enjoy indoor skiing and snowboarding. The Terneuzen center has been in operation since 2018. 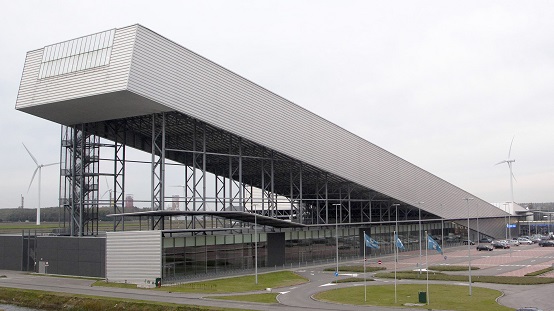 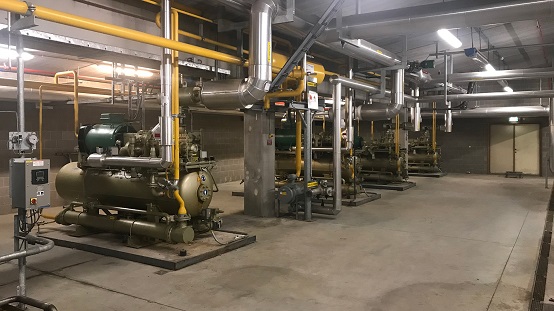 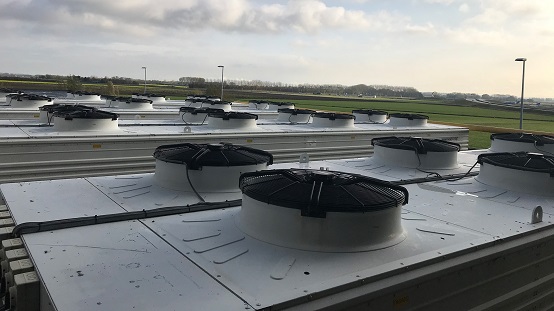 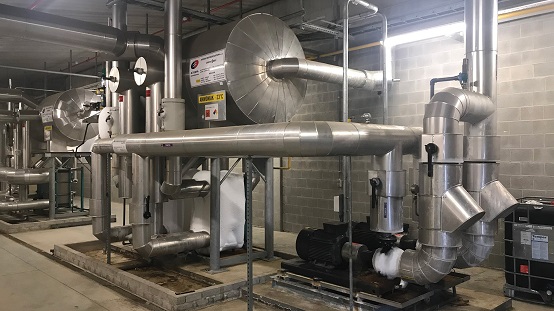 In March 2020, the Dutch company Chiron-tec B.V. implemented a system for the monitoring and control of the Terneuzen ski center's engine room to make sure it provides the ski hall with the right humidity and temperature. The system consists of a Siemens SIMATIC S7-1500 PLC and the Reliance SCADA/HMI system. It is also used to monitor and control the process of snow creation (performed by a Geneglace generator). 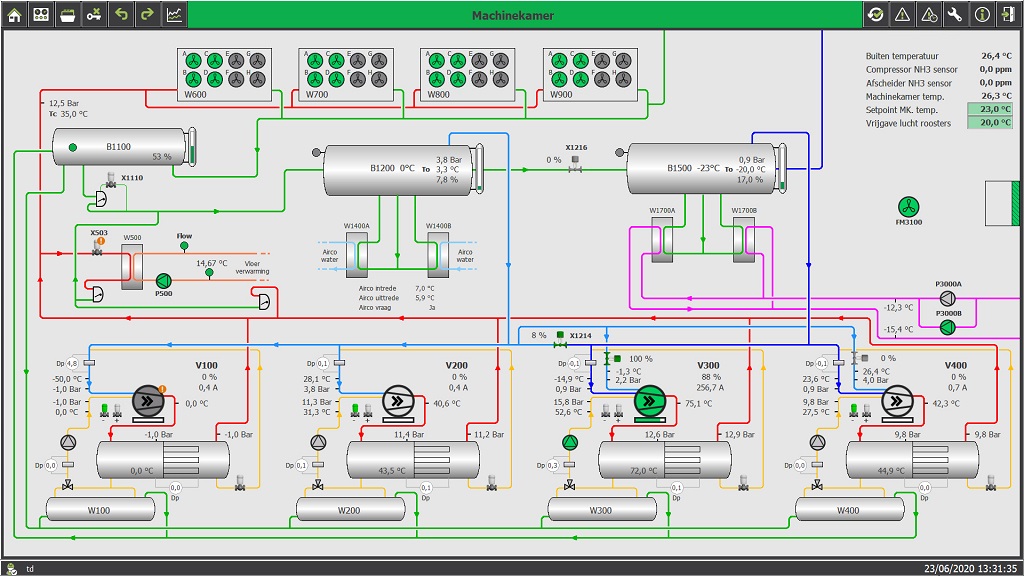 Visualization of the engine room 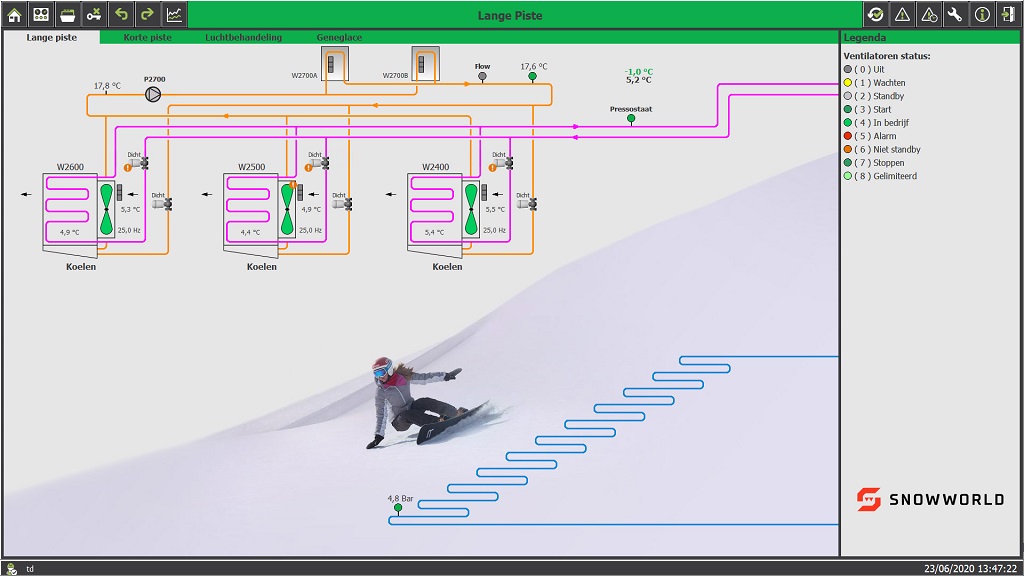 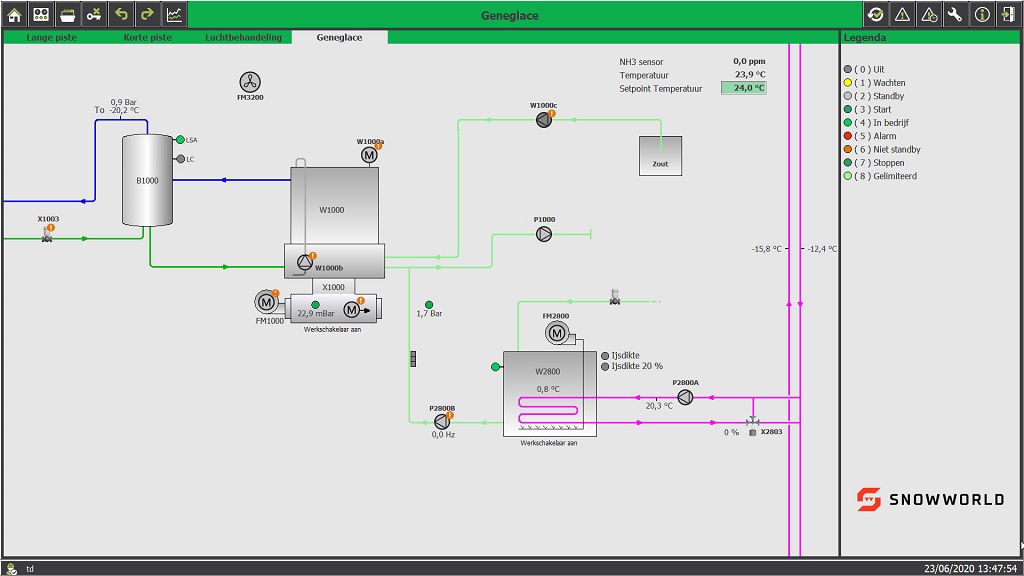 Visualization of the process of snow creation 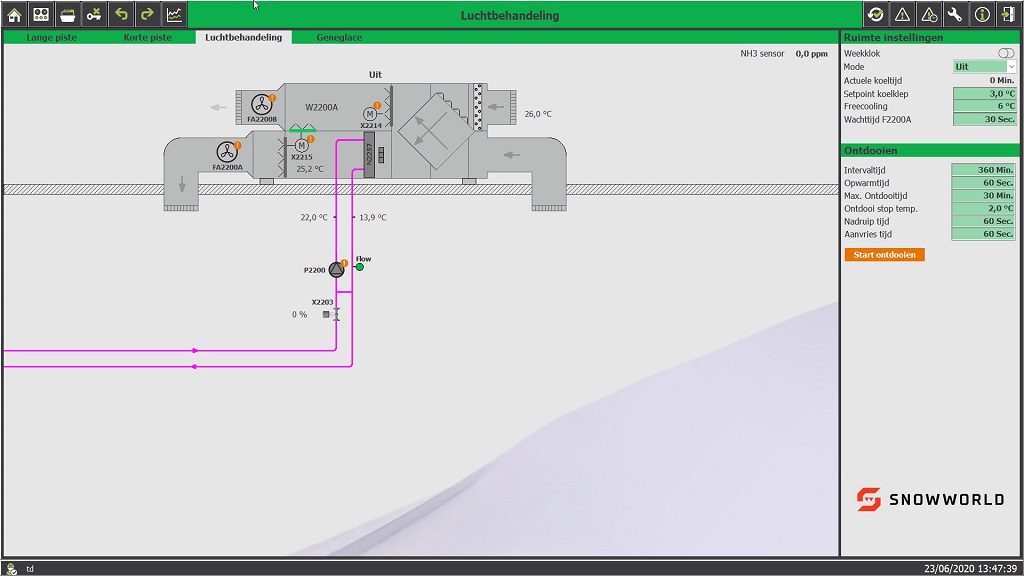 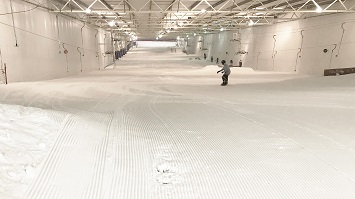