Navigation: Success stories > Other > Visualization and control of tanks and boilers at the asphalt plant of the General Directorate of Highways' 18th division

Turkey's General Directorate of Highways, which is a state agency in charge of the construction and maintenance of all public roadways outside of the country's cities and towns, is responsible, among other things, for collecting tolls. The directorate has 18 divisions.

In 2017, the Turkish company oKSitem implemented a system for the control and visualization of tanks and boilers at the asphalt plant of the directorate's 18th division (Kars Province). It consists of ABB's control systems and Reliance SCADA.


All data is – via Ethernet – sent from two redundant ABB PLCs (PM5630-2ETH) to two redundant Reliance SCADA modules. The data in the main center is processed by ABB's CI522 modules, which communicate by means of a token ring, while the rest of the data is processed by ABB's PM554-TP-ETH PLCs and forwarded to Reliance via GSM modules. To allow redundancy, a Hirschmann switch is used. 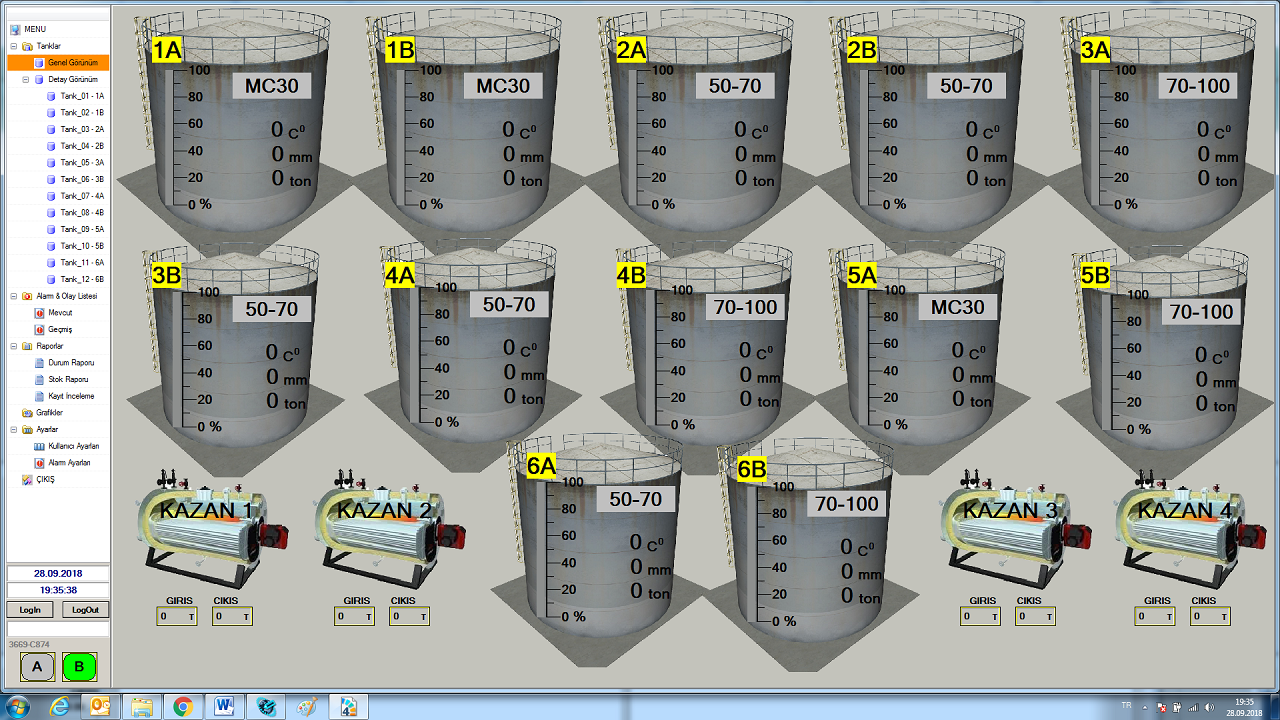 A general overview of the asphalt plant 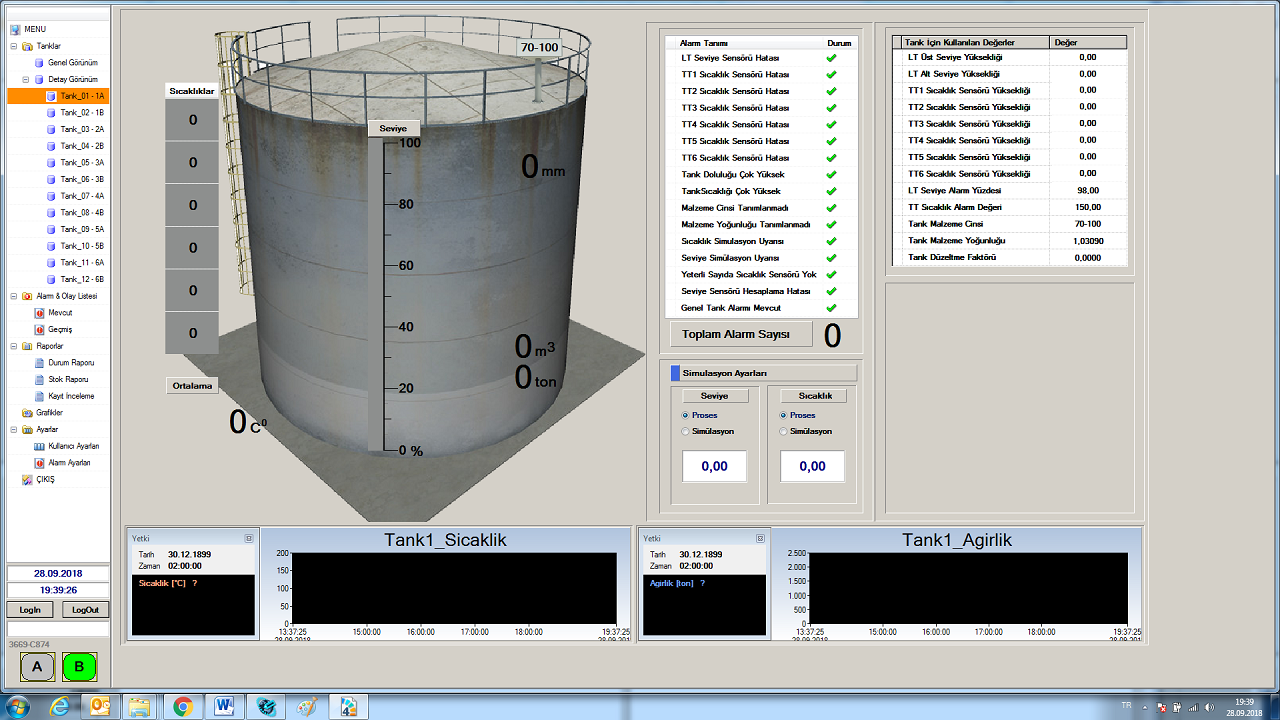 A detailed view of a tank 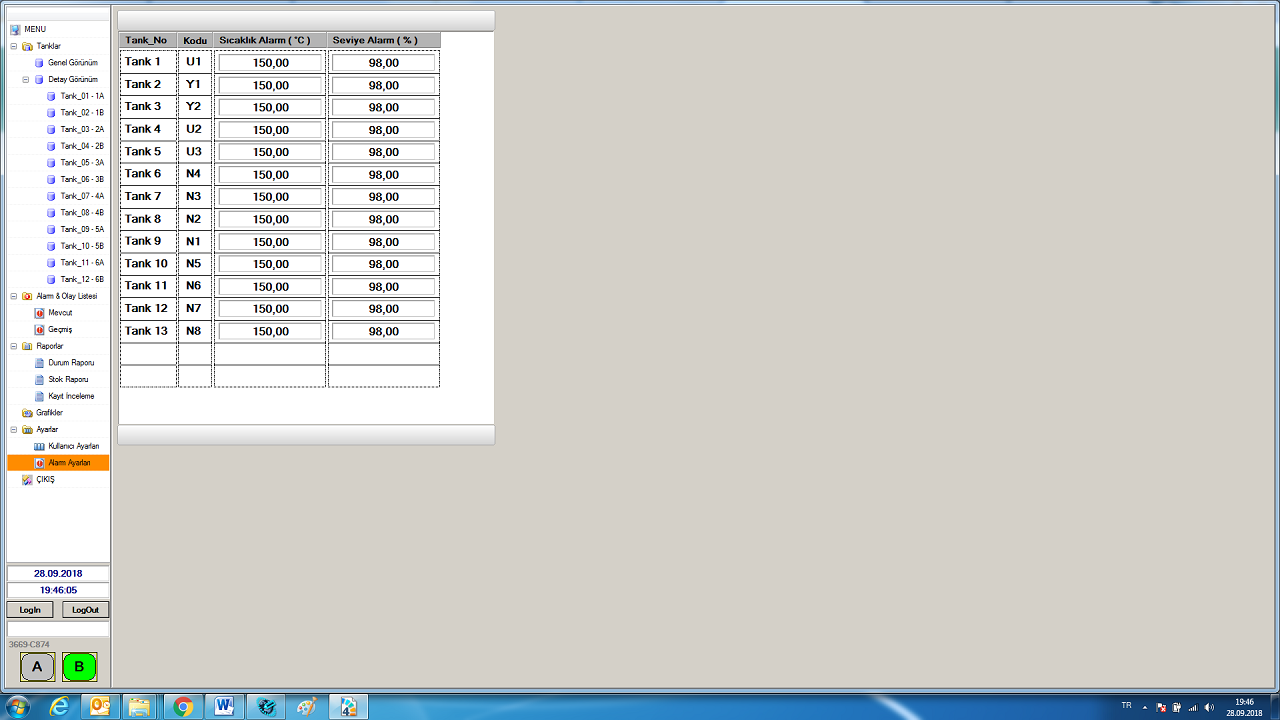 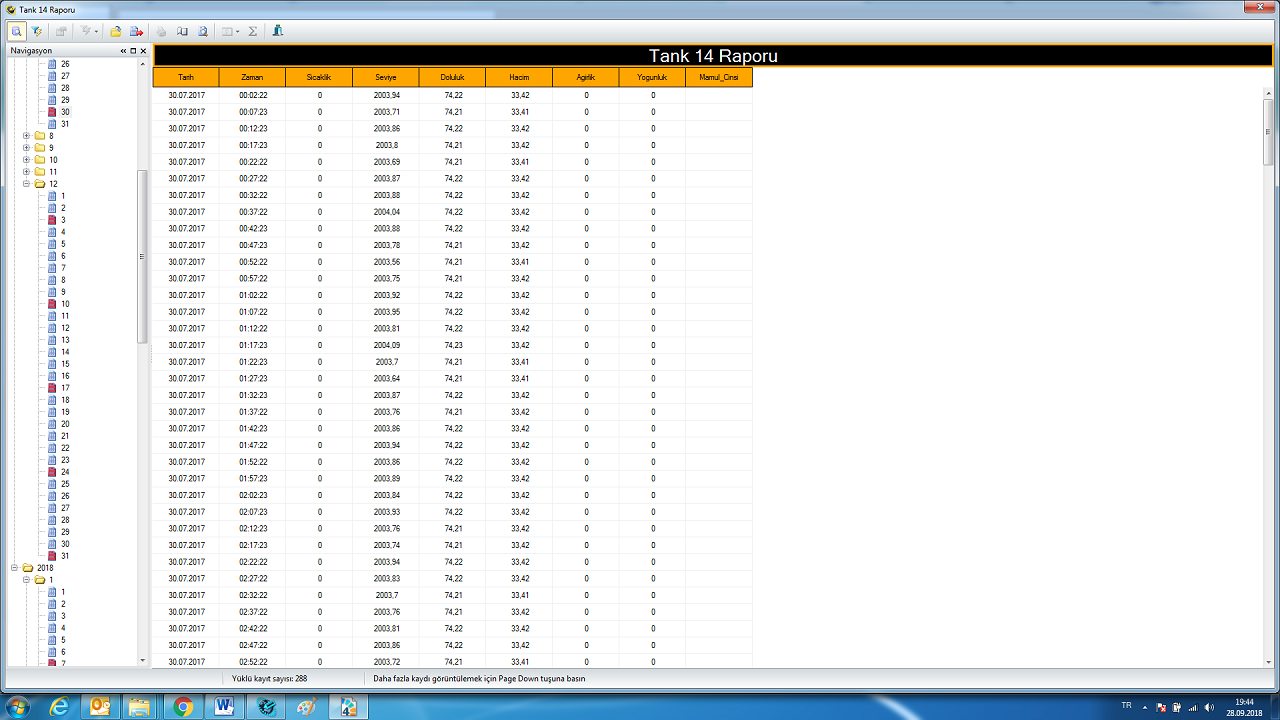 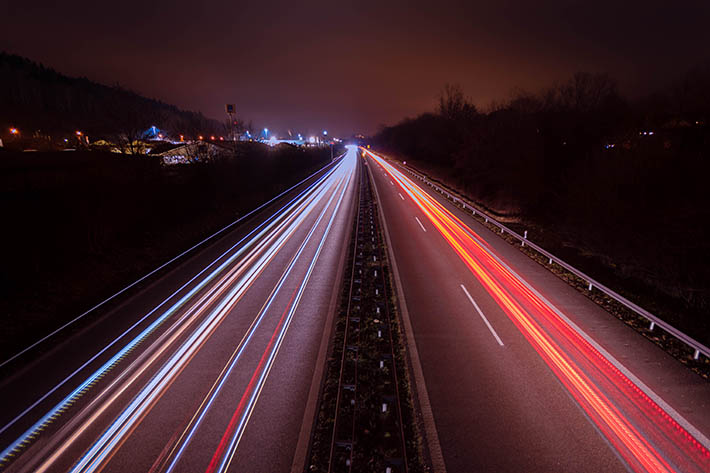