Navigation: Success stories > Other > Visualization and control of the operation of irrigation pumping stations at AGROMACAJ, Slovakia

Visualization and control of the operation of irrigation pumping stations at AGROMACAJ, Slovakia

AGROMACAJ is a Slovakian family-owned company focusing on intensive agriculture. They grow crops like potatoes, onions, cabbage, carrots, garlic, and parsley. Corn, sugar beet, and wheat are also an important part of their portfolio.


Through its subsidiary Zeleninarska and other growers, the company provides its products directly to various retail chains in Slovakia and neighboring countries. The company's annual production is more than 60,000 tonnes of potatoes and onions.


AGROMACAJ operates in the northern part of Rye Island (Zitny ostrov) and in the southern part of the Trnava Plateau. The soil in these locations is of high quality, even though they lie in the rain shadow of the Little Carpathians. Therefore, irrigation systems have been built here since the 1960s. AGROMACAJ operates this irrigation infrastructure (7,000 hectares) either directly or through irrigation cooperatives. As a result, the company also provides irrigation water to its neighbors, thus creating the conditions for cooperation in growing vegetables. Currently, the company operates ten stations for pumping surface water, piping it to locations several tens of kilometers distant.


For strategic reasons and due to the very poor condition of the pumping stations owned by the state enterprise Hydromelioracie, which are managed by AGROMACAJ, the company's management decided to completely renovate both the pumping stations and the piping system. For the sake of clarity and to allow for remotely controlling and monitoring the irrigation stations, it was therefore decided in 2015 to use a control system and to connect each station to its control room while being renovated.


The control system is made of ten Siemens SIMATIC PLCs and the Reliance SCADA/HMI system. 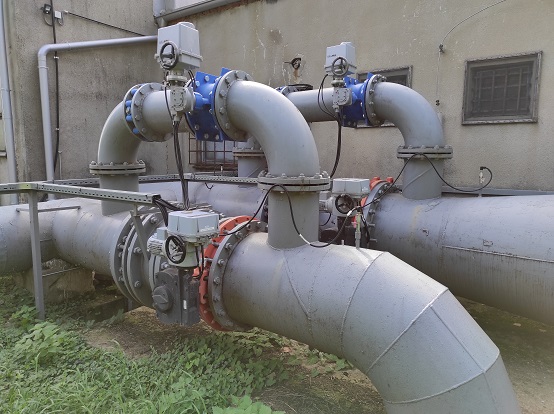 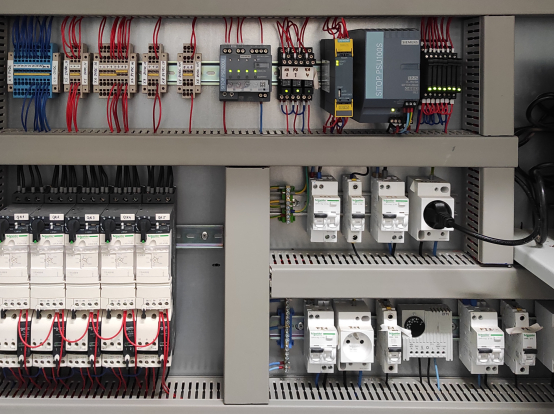 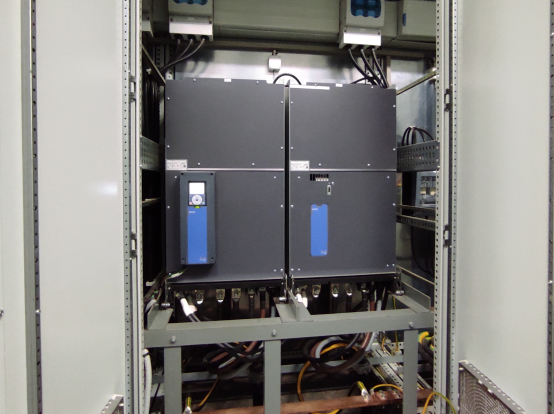 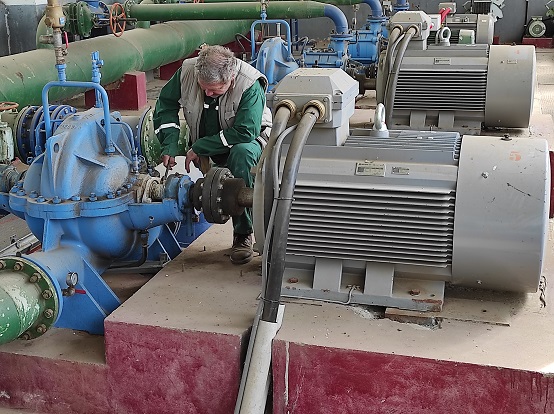 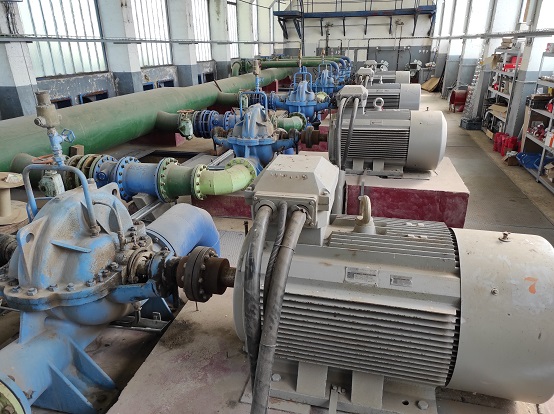 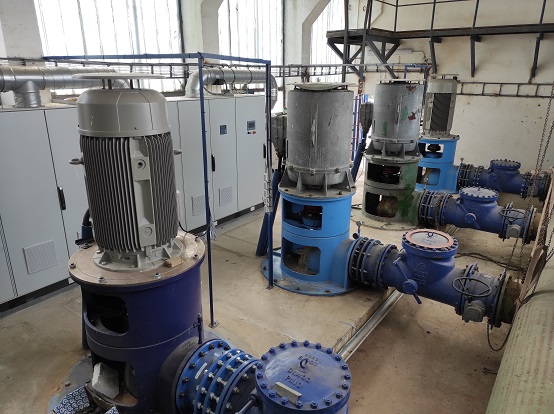 Today, the control system is responsible for:

The irrigation stations communicate with Reliance over an optical network and over a Wi-Fi connection. The distance between the control room and the stations is up to 10 km. Each station is controlled by its decentralized Siemens PLC. The pumps are mainly controlled by VACON 100 FLOW and Siemens G120 AC drives communicating through PROFINET and PROFIBUS. The control system is also used for collecting data and controlling the output elements (e.g., air valves) through IO-Link.


Among other things, the Reliance SCADA system is used for: 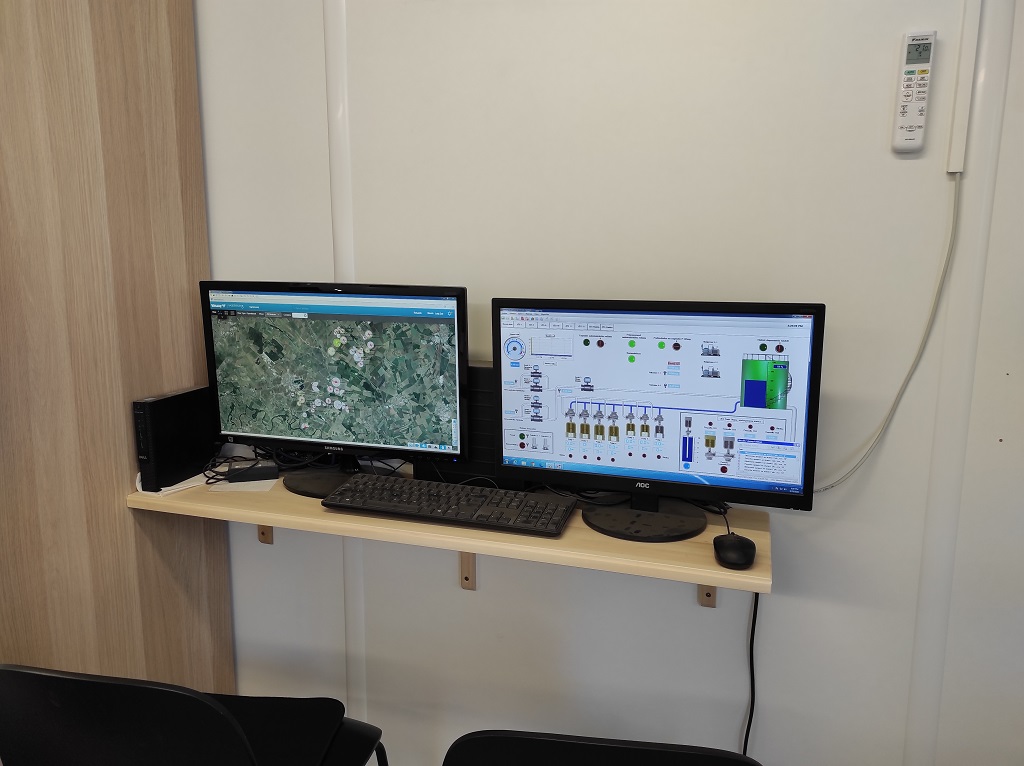 
One of the great advantages of the Reliance SCADA system is its thin clients – Reliance Smart Client and Reliance Web Client. Irrigation staff members use smartphones and tablets for monitoring the status of the pumping stations, changing operating parameters on site, blocking a pump, monitoring important pump operating parameters, or starting an unmanned irrigation pumping station from remote locations.


A big advantage of this concept is that it allows constantly renovating the entire system of pumping stations and supplementing it with new stations while expanding the irrigation area. 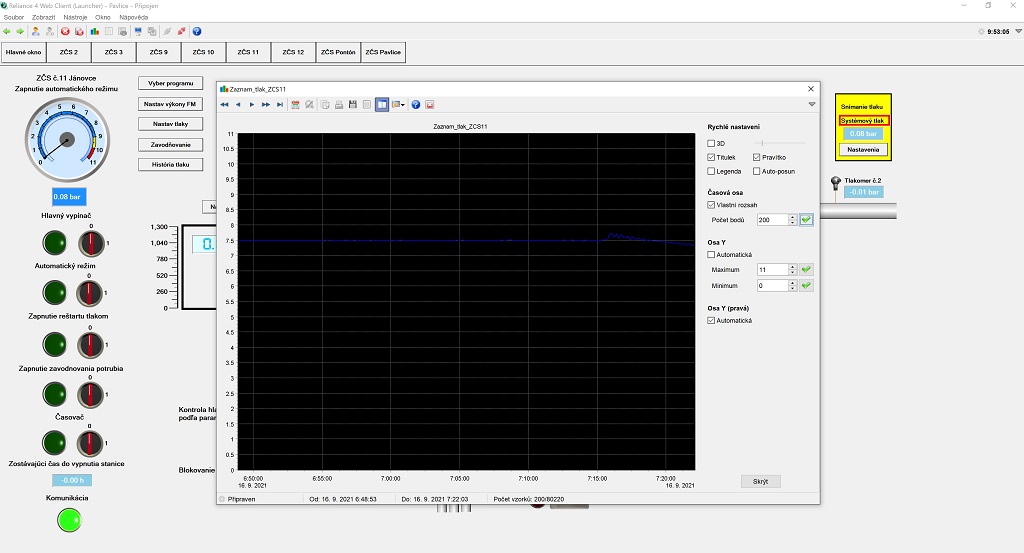 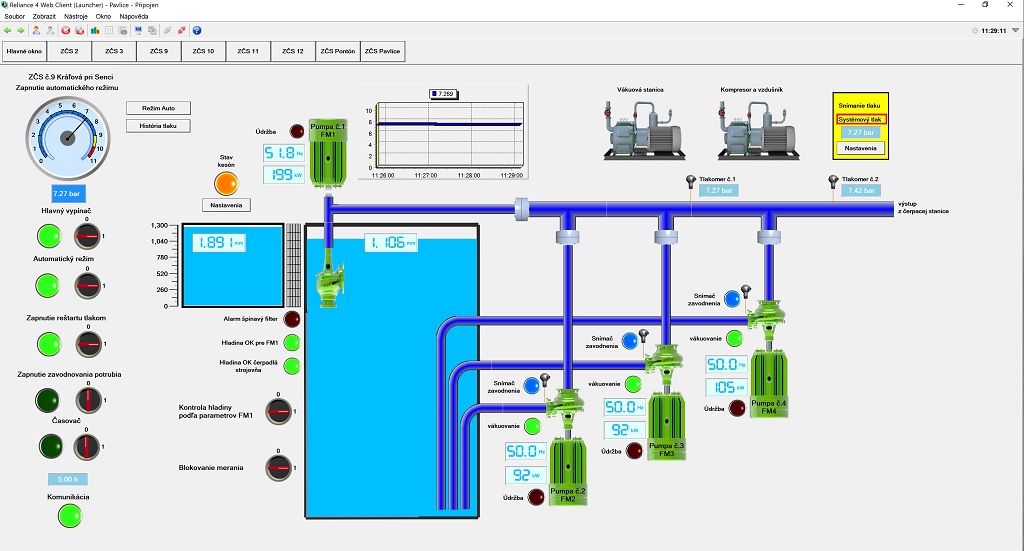 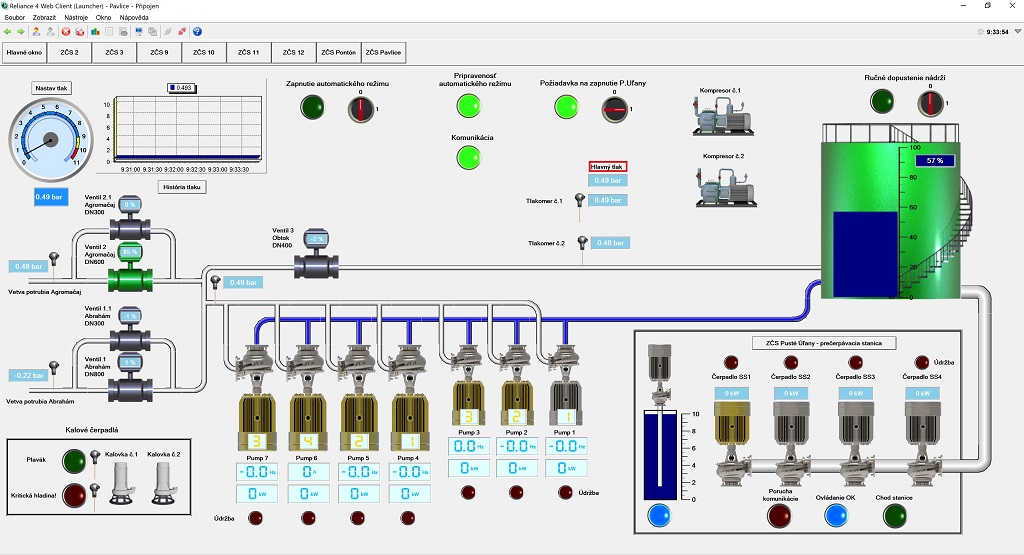 Visualization of a mechanical room 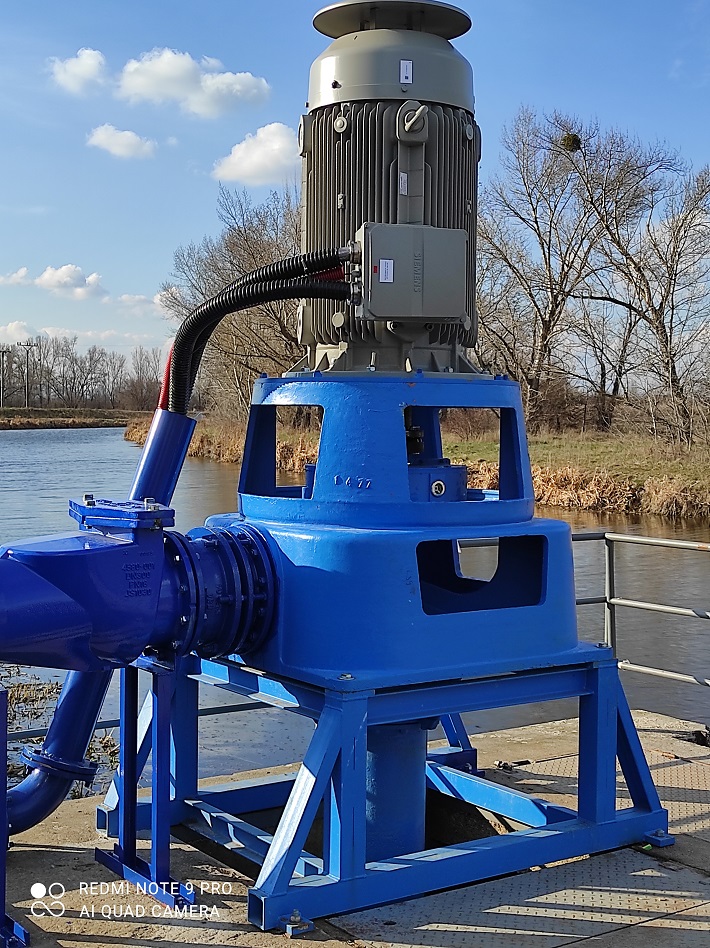 Title
Visualization and control of the operation of irrigation pumping stations at AGROMACAJ, Slovakia