Black Sea Terminal is an oil depot located on the eastern coast of the Black Sea near the Georgian seaport of Poti. The terminal is designated for the transshipment of oil derivatives (fuel oil, diesel oil, and mazut), which are transported by railroad from Azerbaijan.

In 2006, a complete control system for the oil depot was supplied by the Teco company. The control system consists of 17 data nodes that are interconnected with an optical network. All data nodes are directed to the main control room equipped with two control PCs. Each computer has two monitors to clearly display individual visualized processes. The control and visualization system was implemented by Kontur Avtomatika. 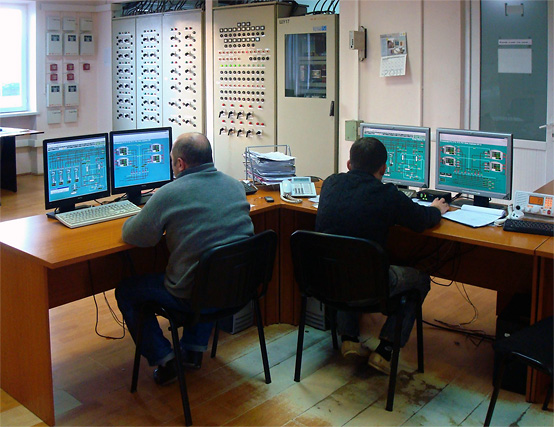 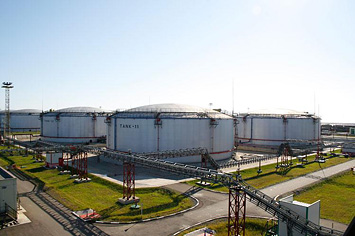