RWE GasNet (formerly Vychodoceska plynarenska) is a gas distribution company operating in Eastern Bohemia. The company belongs to the RWE Group. The company decided to innovate its main SCADA/HMI system in 1998. After thoroughly evaluating several SCADA systems, the gas distribution company chose the Reliance SCADA/HMI system. The aim of the new system was to visualize all interchange super high-pressure regulator stations and high-pressure regulator stations.


The approach of the company has been very active since the beginning. Employees at the gas distribution company wanted to create and maintain the visualization by themselves, so after creating the basic project for several first regulator stations, people were well trained to be able to maintain and expand the system independently. 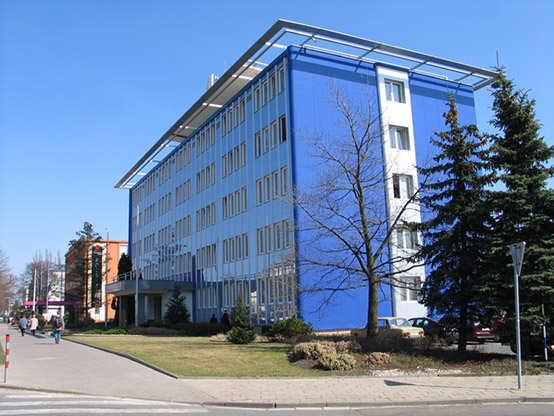 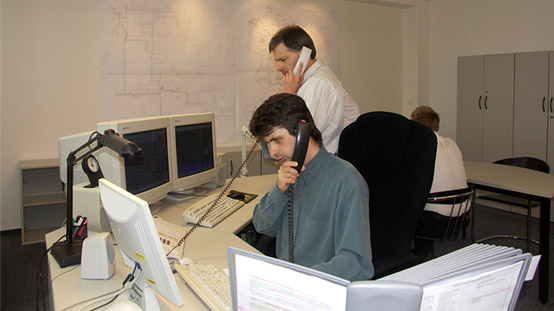 Note: Due to economic reasons, all local RWE control rooms with different SCADA systems have been unified into a central control room located in Usti nad Labem. 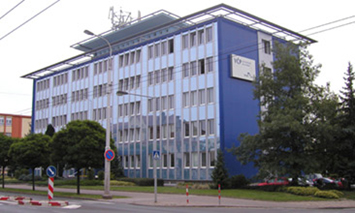