Visualization and control of a luxurious residence in Corfu

The Greek island of Corfu is the northernmost and second largest island in the Ionian Sea. It lies east of Italy and south-west of Albania. The island, including its small satellite islands, forms the edge of the north-western border of Greece. It is said to be the greenest of all the Greek islands. Corfu is part of the same-named regional unit, governed as a single municipality.


Like the region itself, the luxurious residence on Corfu is inspired by Caribbean villas and is a celebration of a number of cultures and their influence. This impressive residence is surrounded by picturesque gardens, towering above one of north-east Corfu's vast and beautiful panoramas. Unlike many other residences on the island, this one is the epitome of true luxury. Though very quiet and isolated, it offers spectacular sea views and easy access to at least two beaches via a private pathway that connects to the coastal path. 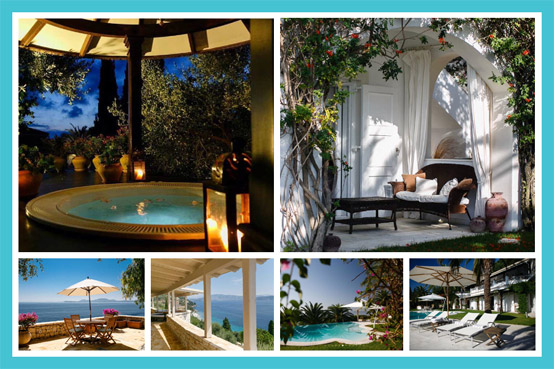 In 2013–2014, the summer residence was completely restored including new technical installations. The new devices include the following systems: hot water heating and circulation, pool water heating and circulation, Mitsubishi Electric air conditioners, electric energy consumption measuring, etc. The primary objective of integrating all the systems into a whole was to allow the technical installations in the house to be simply accessible and easily controlled. The following systems have been integrated into a complex solution:

This has resulted in the installation of the Tecomat Foxtrot control system, whose individual parts are interconnected via PLCNet. Together with a tailor-made user interface, for which the Reliance SCADA/HMI system was recommended, the provided solution allows the custodian to have a comprehensive overview of all systems including alarm reports. Access to the control of the residence's systems via a smartphone, tablet, or PC is standardly available.

For security reasons, the owner allowed us to only publish the following four screenshots. 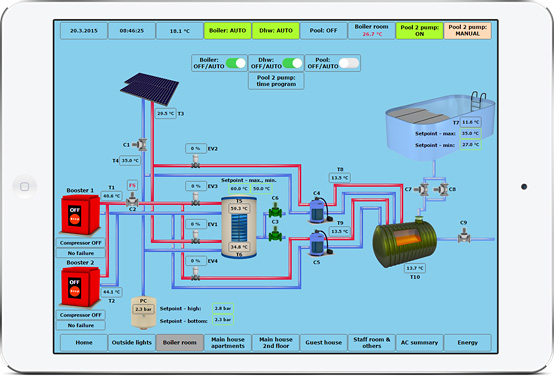 Visualization of the mechanical room 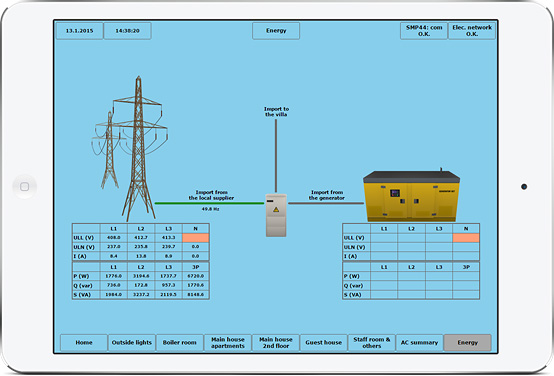 Visualization of the power system 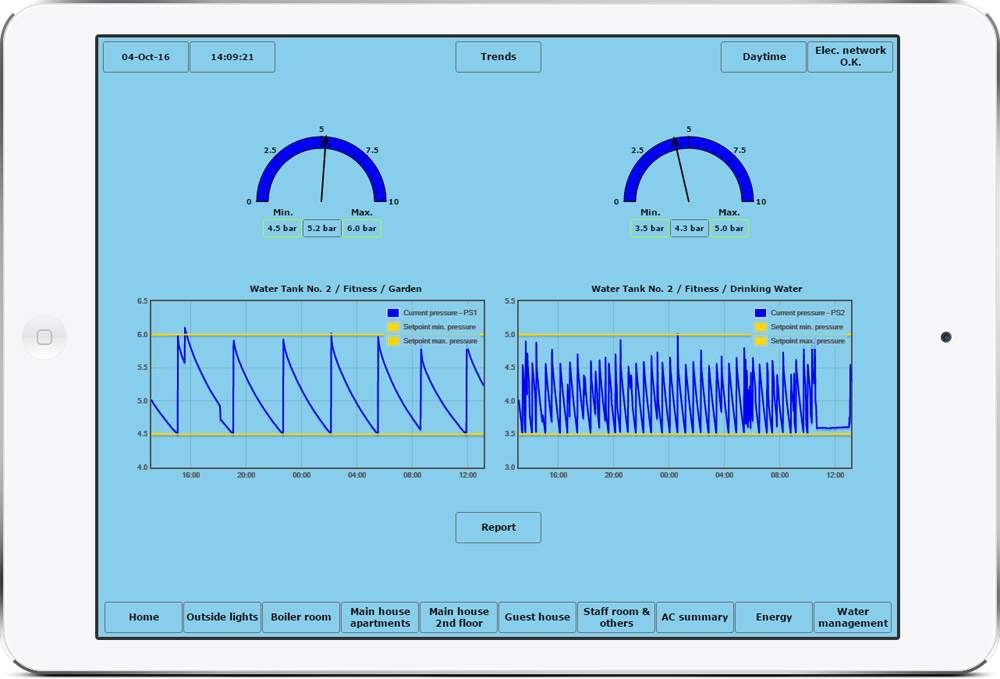 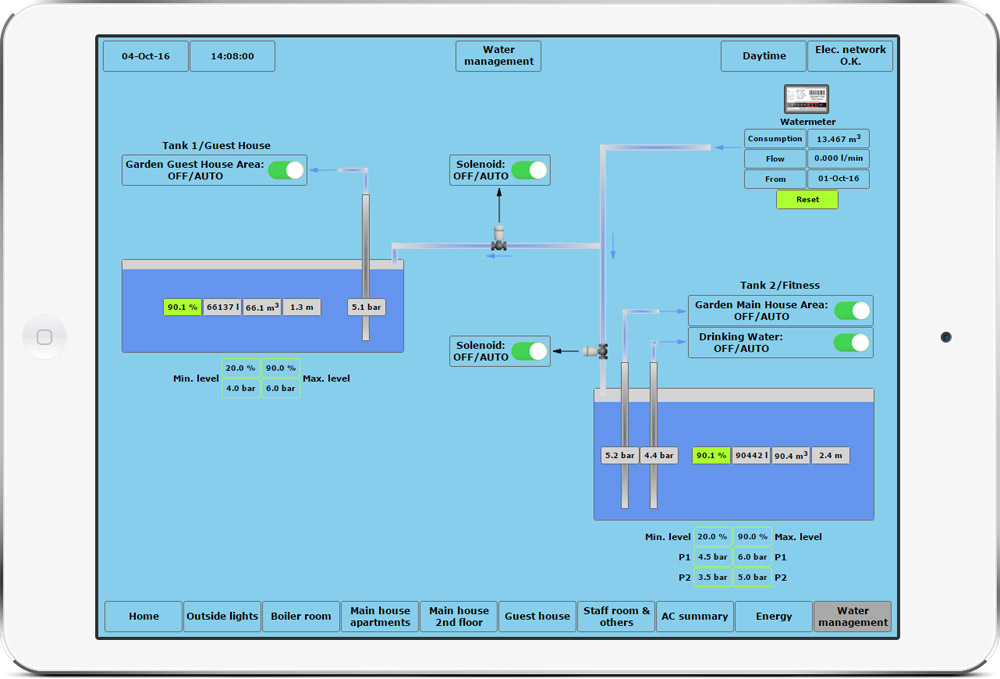 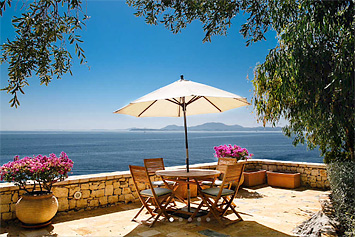 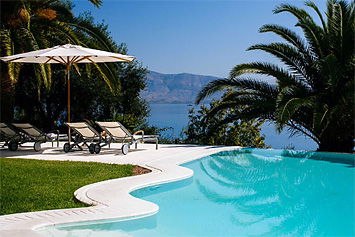 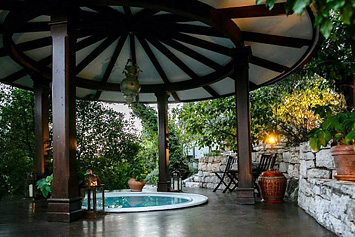 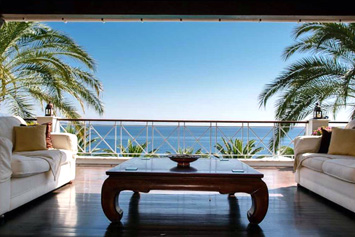 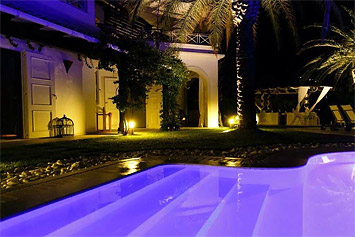 Title
Visualization and control of a luxurious residence in Corfu