Headquartered in the town of Sassenheim, De Menken Keuken (The Menken Kitchen) is one of the largest producers of bread and toast salads in the Netherlands. The range consists of all common flavors and combinations (meat, fish, vegetables). In addition, the company focuses on in-house meat and sauce production. 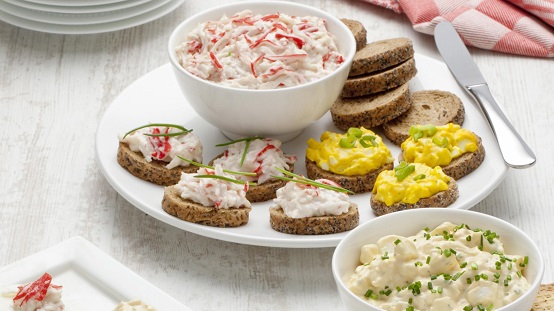 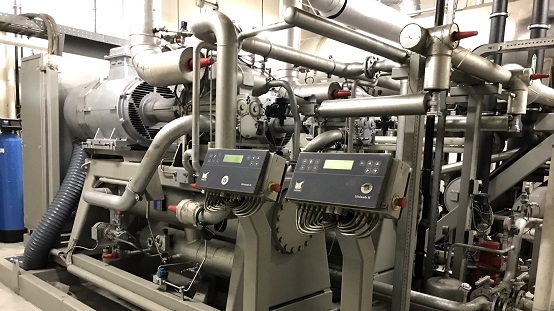 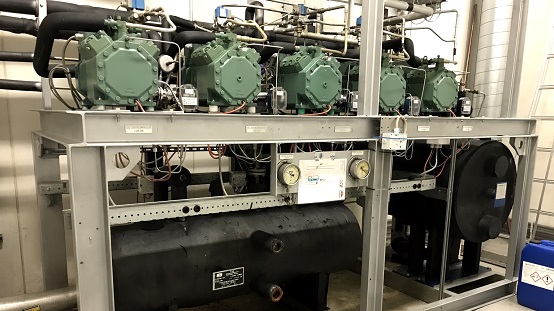 In March 2020, the Dutch company Chiron-tec B.V. (in collaboration with the company VHI Koudetechniek B.V.) implemented a new system for the control and monitoring of the entire building of the De Menken Keuken production facility. The system consists of a Siemens SIMATIC S7-1500 PLC and the Reliance SCADA/HMI system.


It is used for the control and monitoring of the production facility's:

The installation can be monitored from remote locations using Reliance Smart Client. 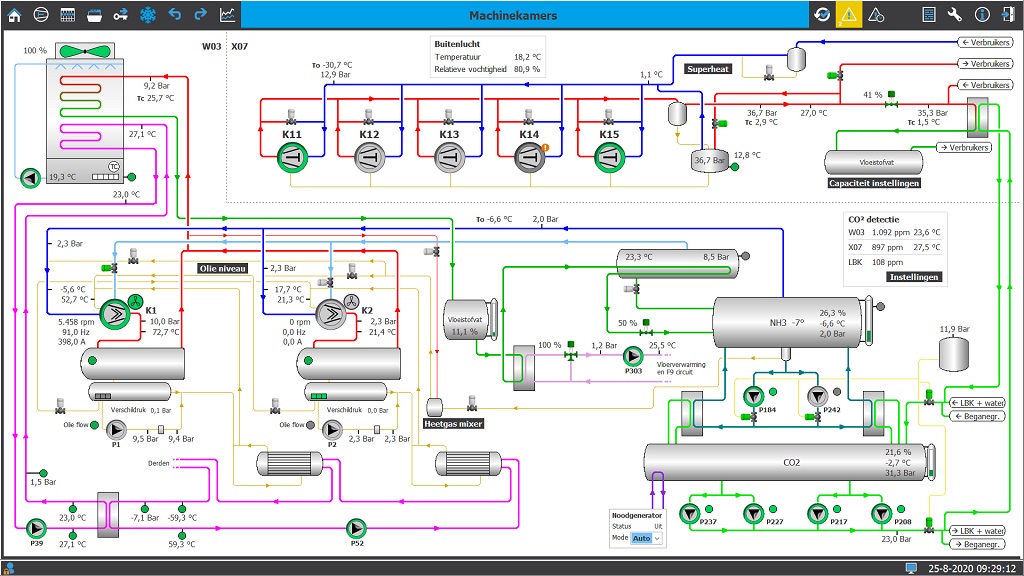 Visualization of the engine rooms 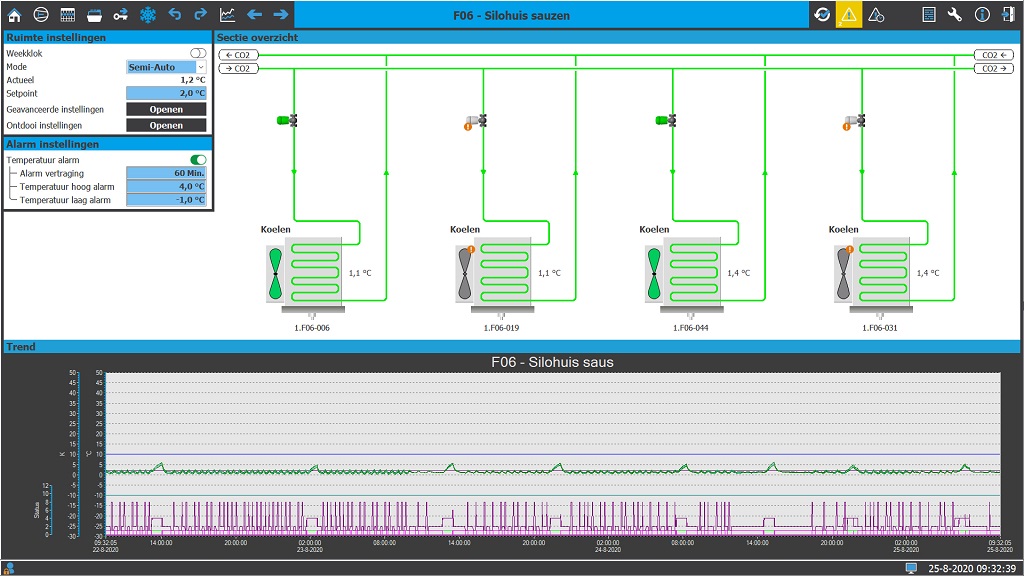 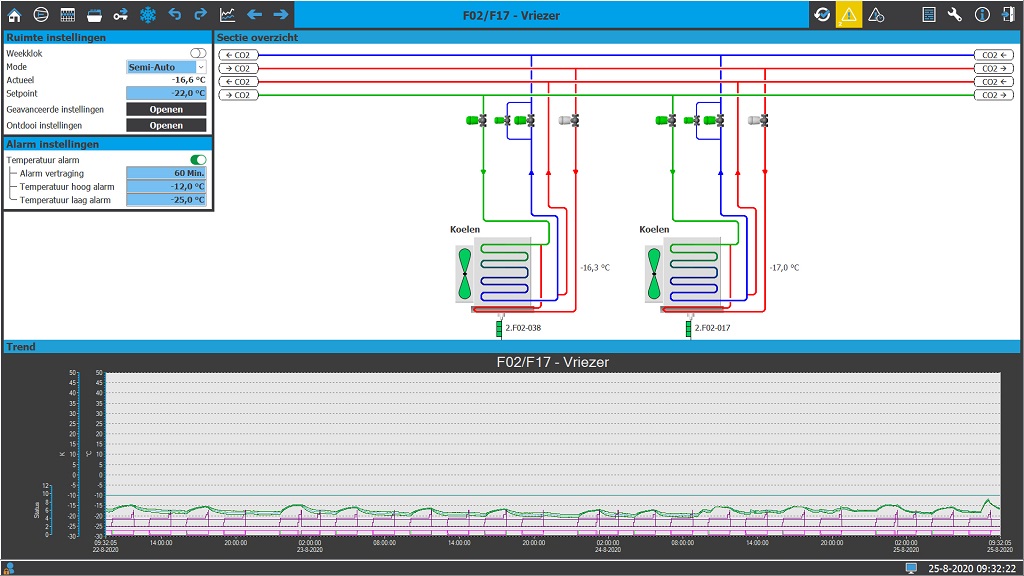 Visualization of the freezing process 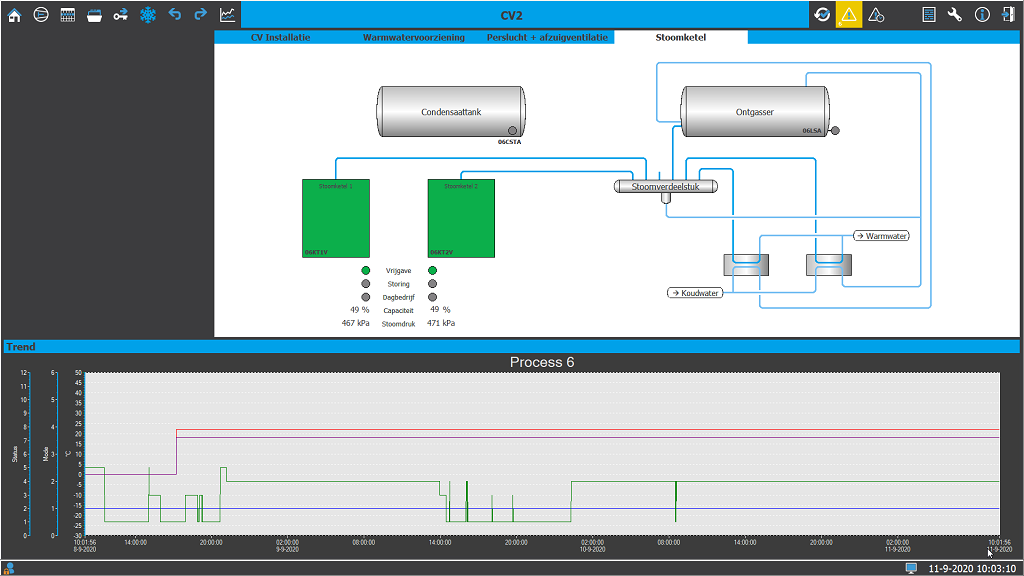 Visualization of the steam system 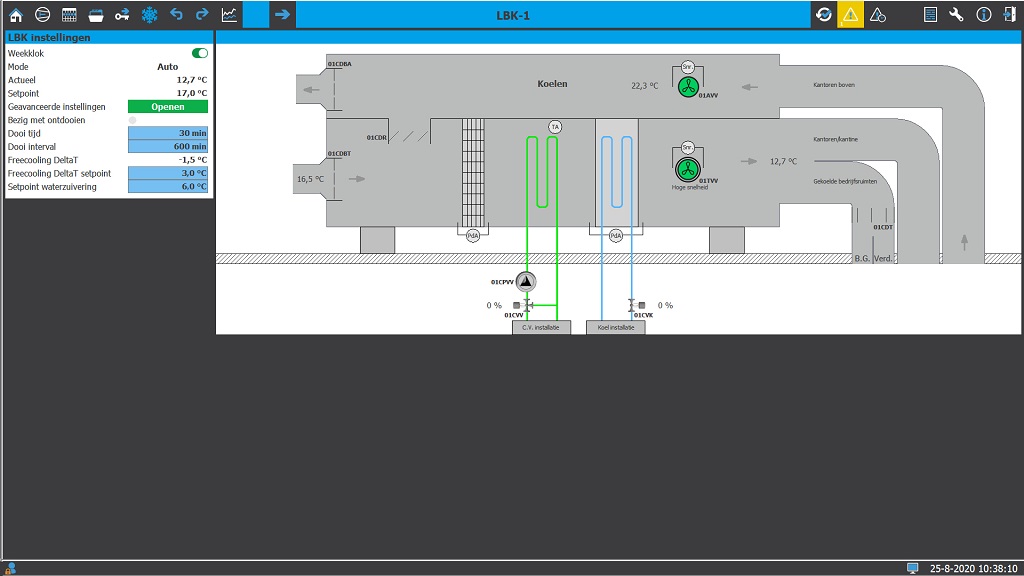 Visualization of an air handling unit 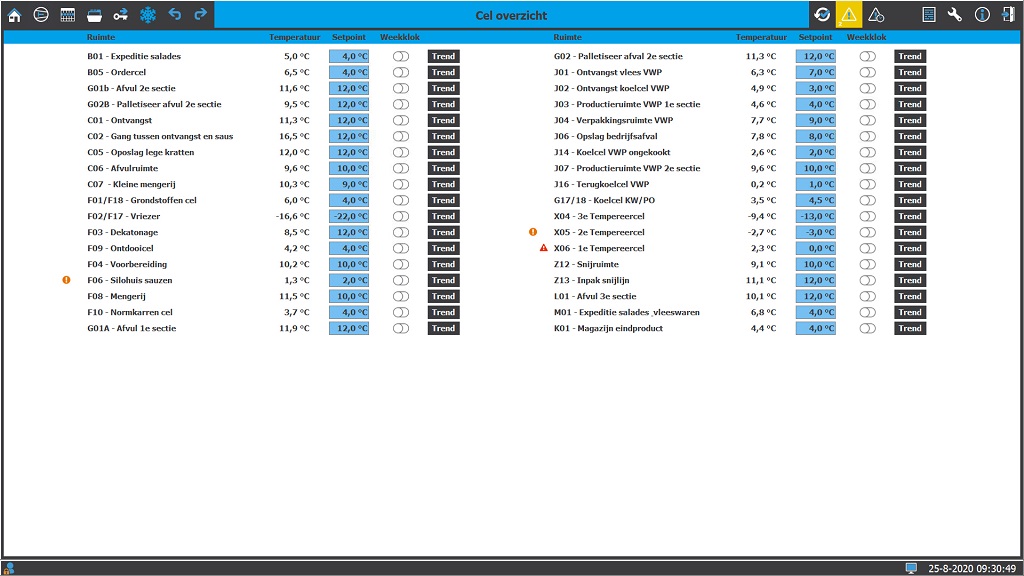 Temperatures within the building (overview and navigation) 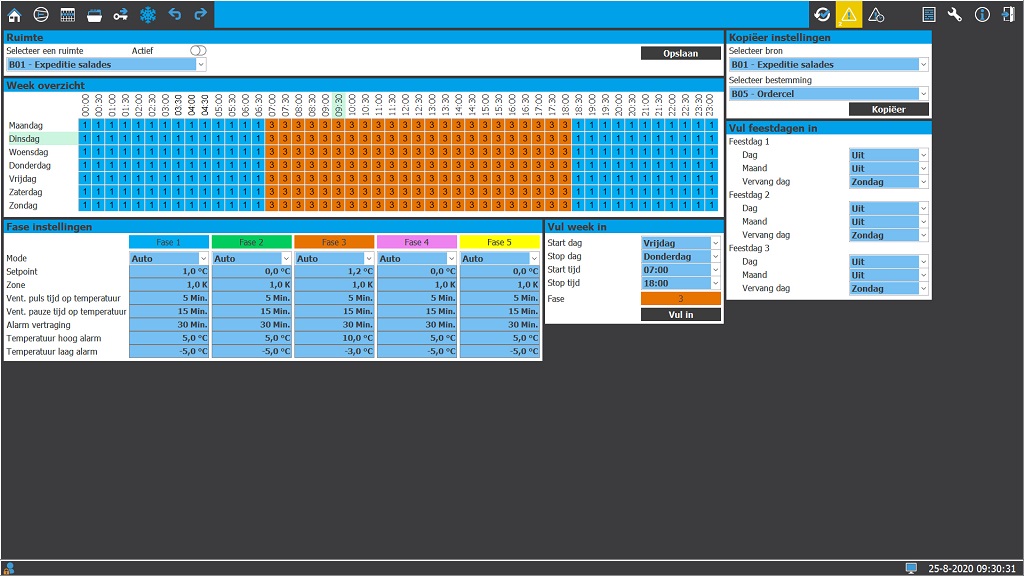 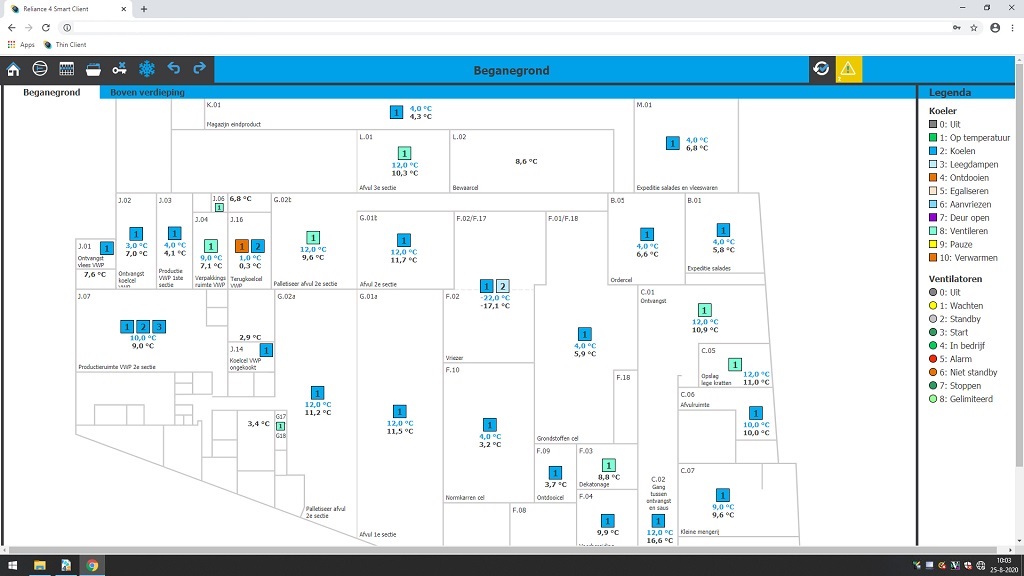 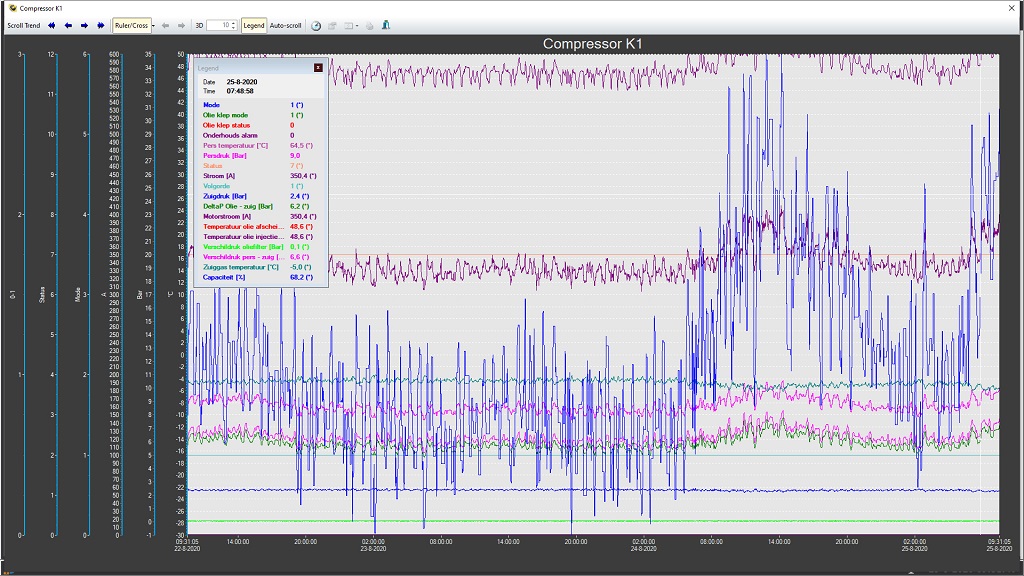 A trend showing a compressor's data 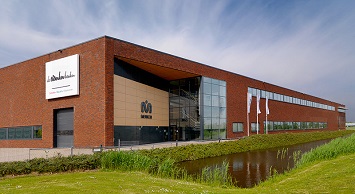