Navigation: Success stories > HVAC Systems > Visualization and control of the HVAC system at the Panasonic plant in the city of Pardubice

In 2001, the Matsushita Communications Czech company began construction on a new Panasonic assembly plant in the industrial zone situated near Pardubice. At that time, it was Czechia's largest foreign investment.


The visualization project was created with the Reliance SCADA/HMI system. Reliance allows monitoring operations made by the operating staff, recording significant operating data, and analyzing emergency and malfunction conditions.


Furthermore, the operator's PC reads data, archives it, and transfers it to another two monitoring stations. The control system also provides the measuring of the total energy consumption and the control of load shedding.


We are very happy to say that the investor's satisfaction as well as the system operation made so far has shown that the Reliance system fully meets the project requirements. 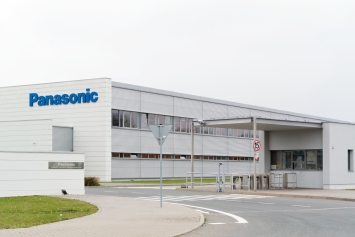