Navigation: Success Stories > HVAC Systems > Visualization and control of the heating and cooling system at Flidr

Visualization and control of the heating and cooling system at Flidr

The Flidr company is divided into two businesses (founded in 1993 and 1998). Among other things, they specialize in metalworking, plastic molding, or the manufacture of agricultural and firefighting equipment. The businesses employ over 200 people and have almost 6,000 m² of production space available.


In 2017, it was requested that measuring-and-control and IRC (Individual Room Control) systems be integrated and controlled.


The system for the control and visualization of heating and cooling, which was implemented by the ELG-ELECTRIC company, consists of Tecomat Foxtrot PLCs and the Reliance SCADA/HMI system.

The Tecomat Foxtrot PLCs are installed in four control cabinets located in the production plant. For data exchange, the PLCs are interconnected through PLCNet. Each control cabinet is equipped with an HMI panel (ID-36), which is used to locally control the respective systems.


The control system is used for the monitoring and control of:

The system is expected to be integrated with other production facilities in the near future.


All data from the control system is passed to the operator's PC equipped with the Reliance SCADA system. Using visualization screens, Reliance allows the operator to monitor individual processes and alarm reports, set parameters, and use reports to view historical data. The operator can also access the visualization project and data via a tablet from remote locations. 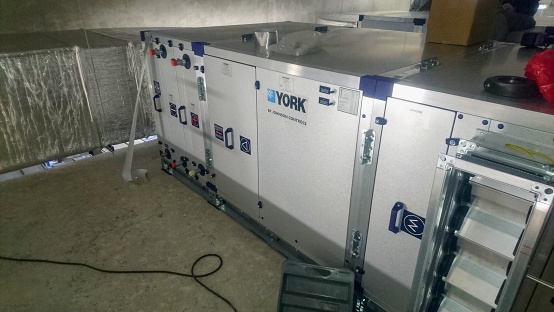 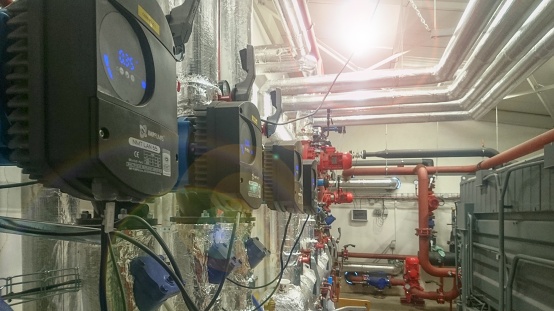 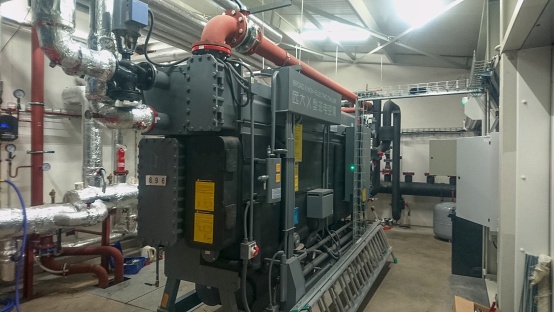 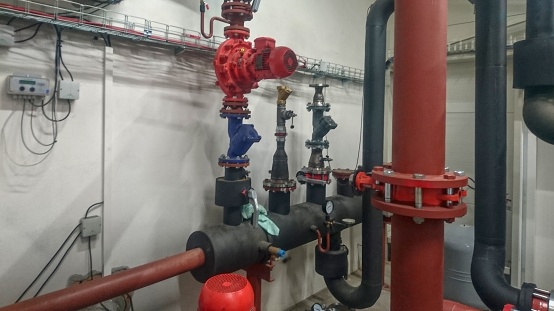 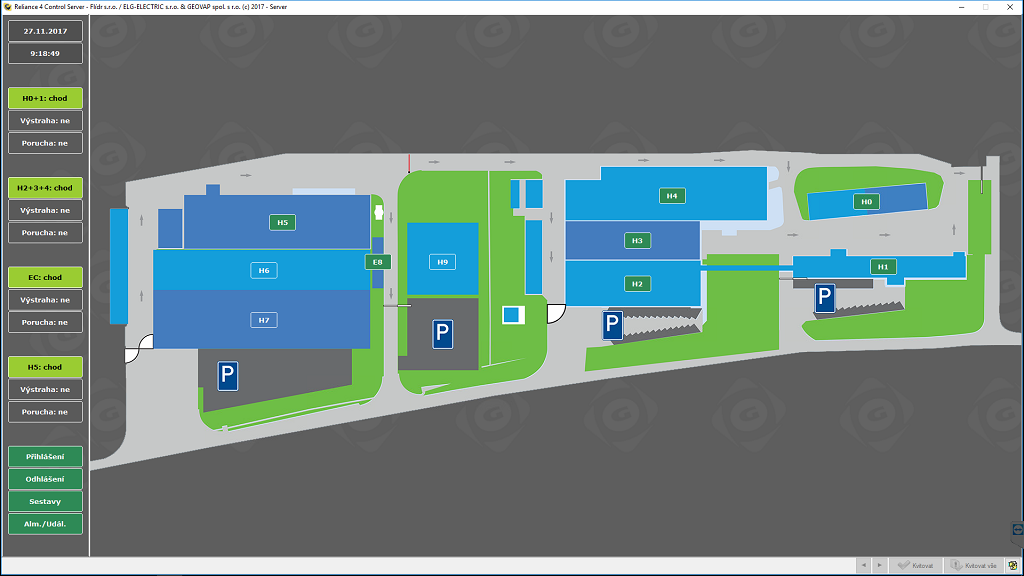 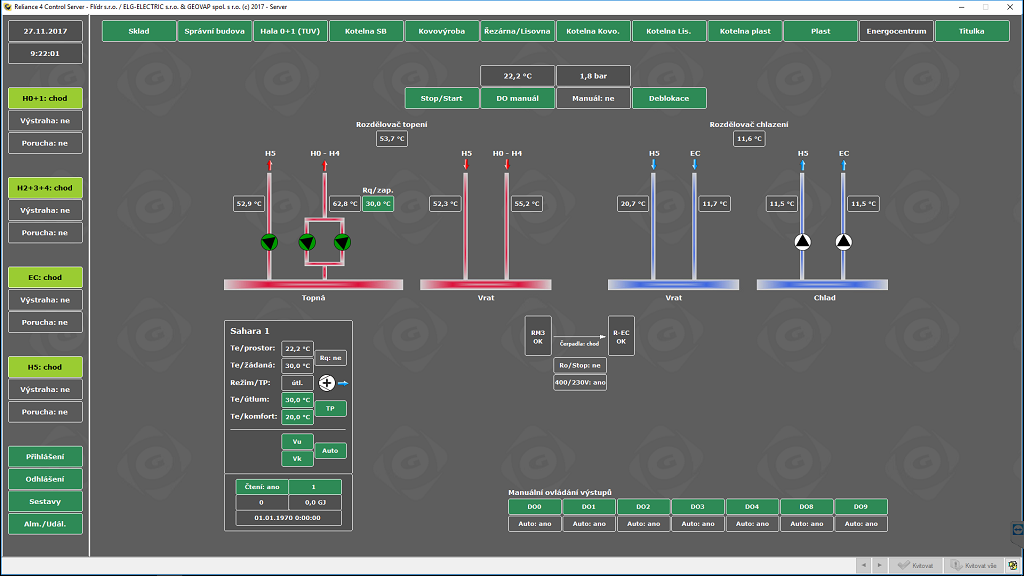 Visualization of heat and cooling distribution from the energy center 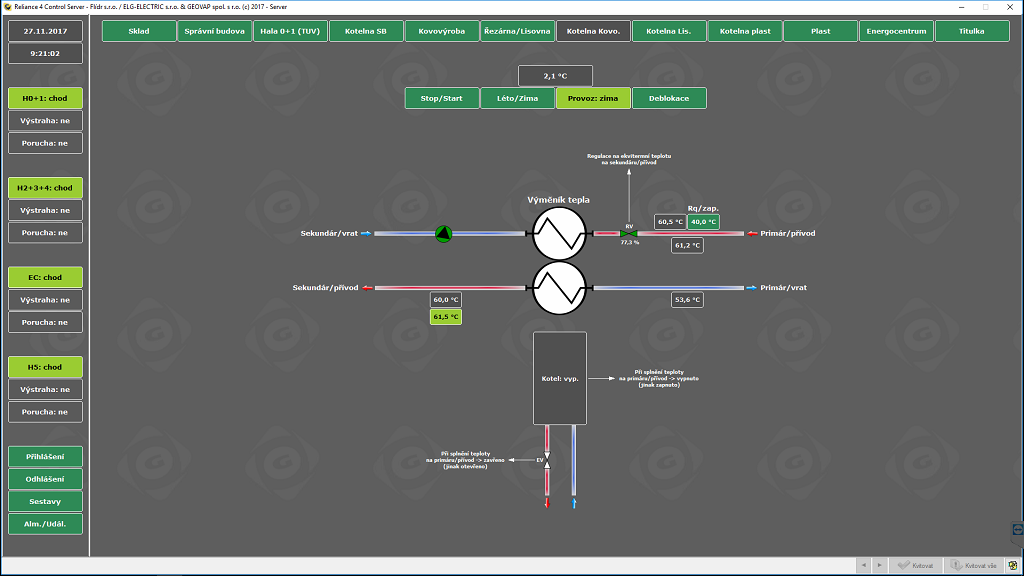 Visualization of the metal-production heat exchanger 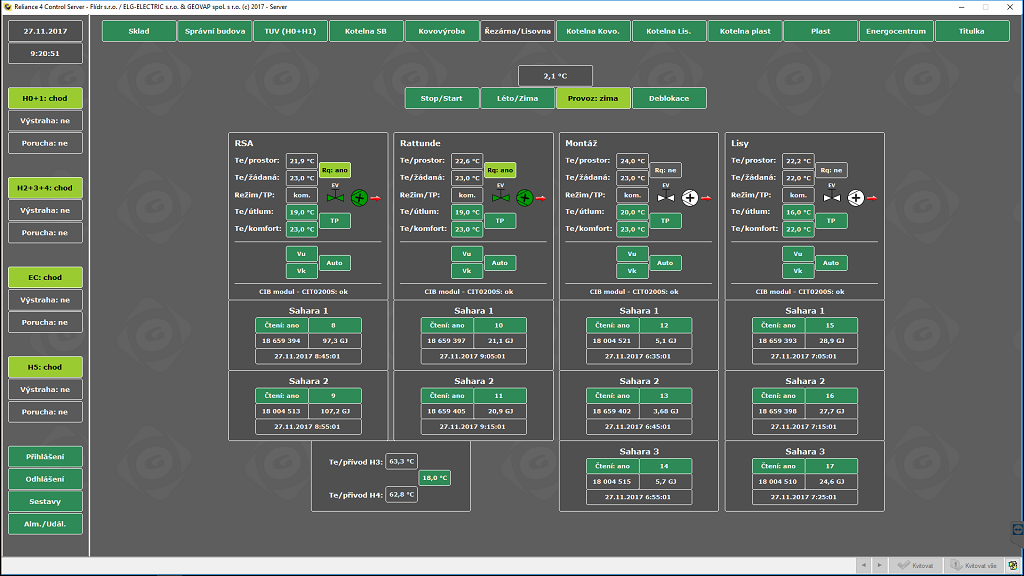 Visualization of the heating process in the cutting and molding facility 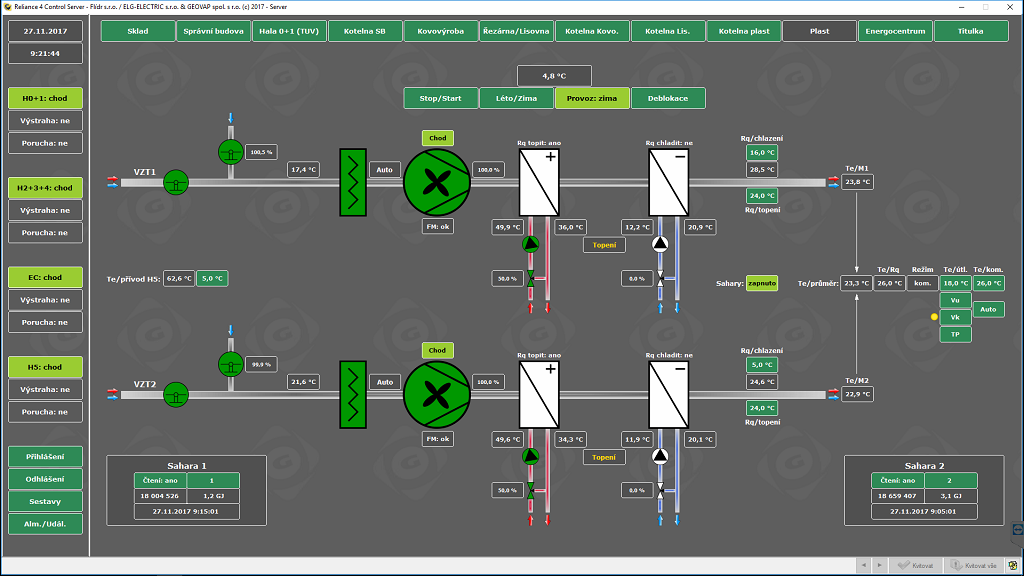 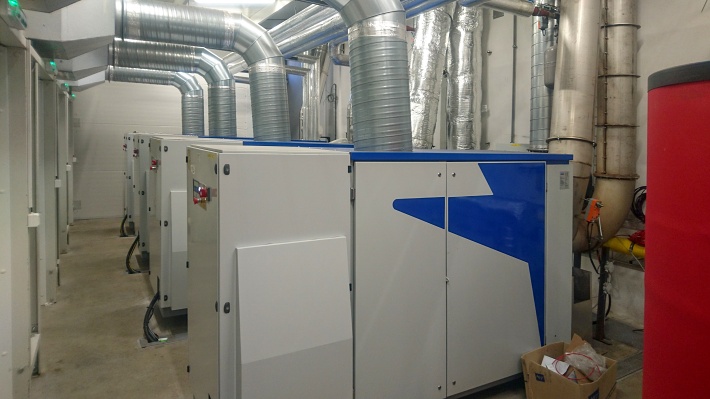