Navigation: Success stories > HVAC Systems > Visualization and control of the cooling and heating system at Nippon Express in Rotterdam

The Reliance SCADA/HMI system is used at Nippon Express's production plant and warehouse in the Dutch city of Rotterdam to visualize and control the process of cold/heat storage in subterranean wells. Up to three well systems, each of which consists of one cold well and one hot well, can be controlled.


If a higher system is asking for heat, water is pumped from the hot well through a heat exchanger where it is cooled by a heat pump and injected into the cold well. In the summer, cooling is demanded and water is pumped from the cold well into the hot well with extra heat added by a dry cooler equipped with fans. The condensing side of the heat pump increases the water temperature feeding the building.


Every month, the controller calculates all energy stored in or taken from the wells. When a new year starts, a report is automatically generated by Reliance (an Excel template filled with data) and then automatically sent to the email addresses provided on the Settings page.


The entire system had to be registered to obtain government licenses for storing energy in wells. 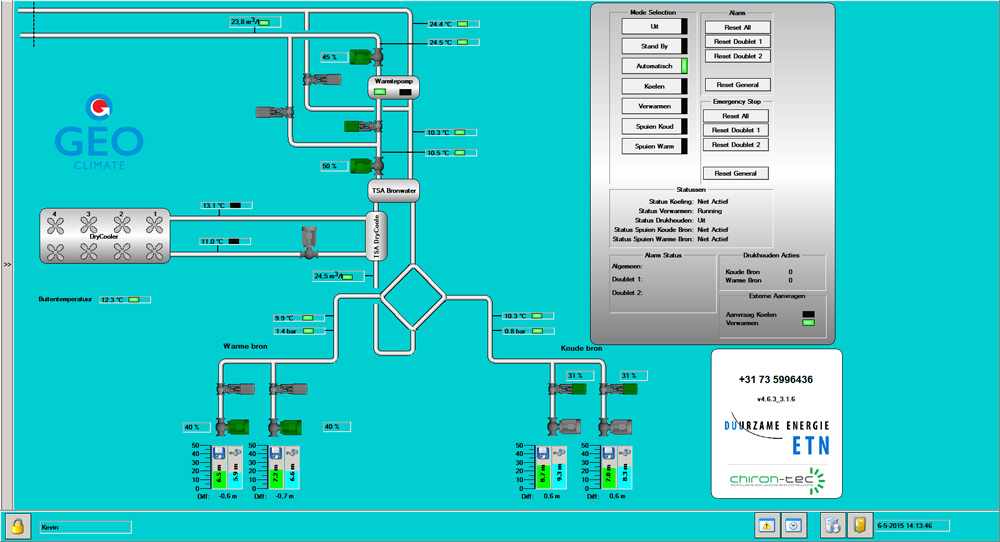 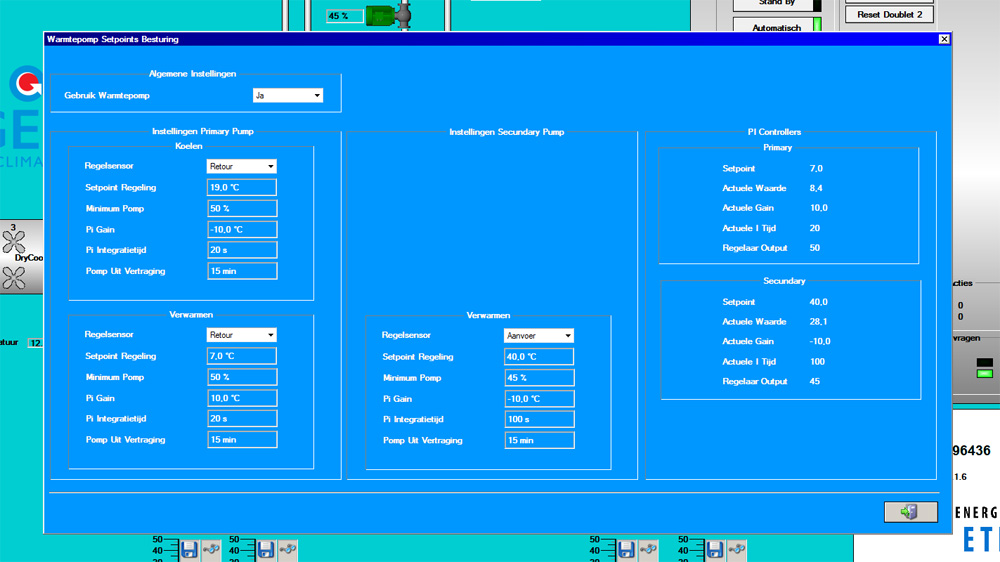 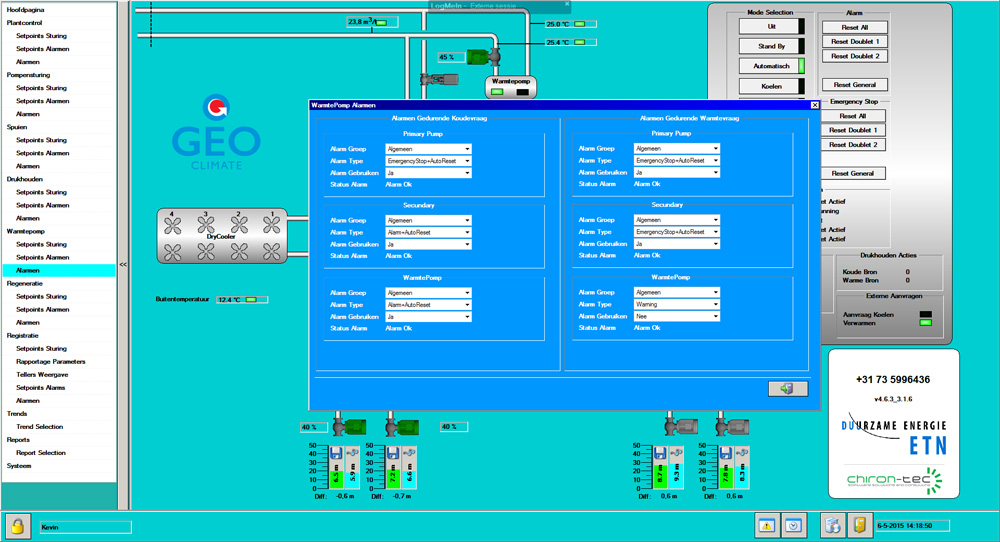 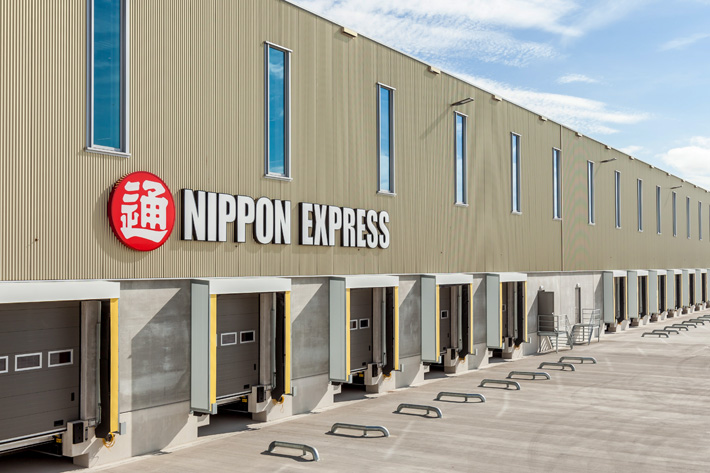