Navigation: Success stories > Heavy Industry > Visualization and control of the production line for the assembly of wheel sets at RWS Wheelset

In 2014–2016, a new line for the machining of railroad axles and the assembly of wheel sets was manufactured at RWS Wheelset in the city of Ekibastuz, Kazakhstan. The Czech company ALTA was the general contractor and partner of the project. There were also tens of suppliers from Czechia and Slovakia.


The production line is controlled by Siemens devices and visualized by the Reliance SCADA/HMI system. The PLCs communicate with Reliance using SIMATIC NET OPC Server. For communication with individual control systems, a ring topology with optical fiber cables and Siemens SCALANCE switches is used. The Reliance SCADA system runs on three workstations that can be fully substituted with one another and can exchange information through a server connection on the network segment separated from process data. 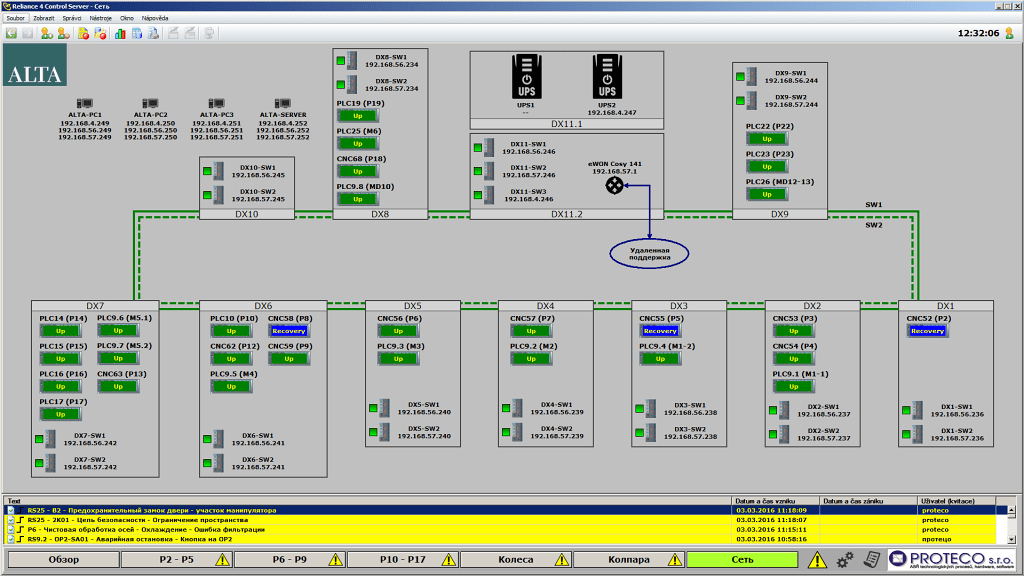 The basic task of the Reliance SCADA system is to monitor the operation of the entire line, including the devices, in the following levels: 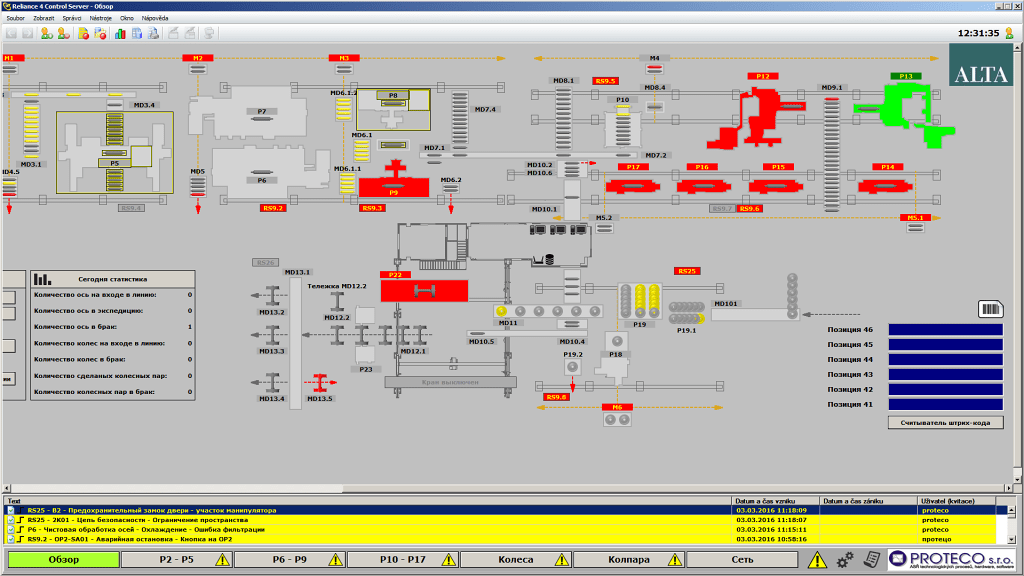 Visualization of the dispatch depot 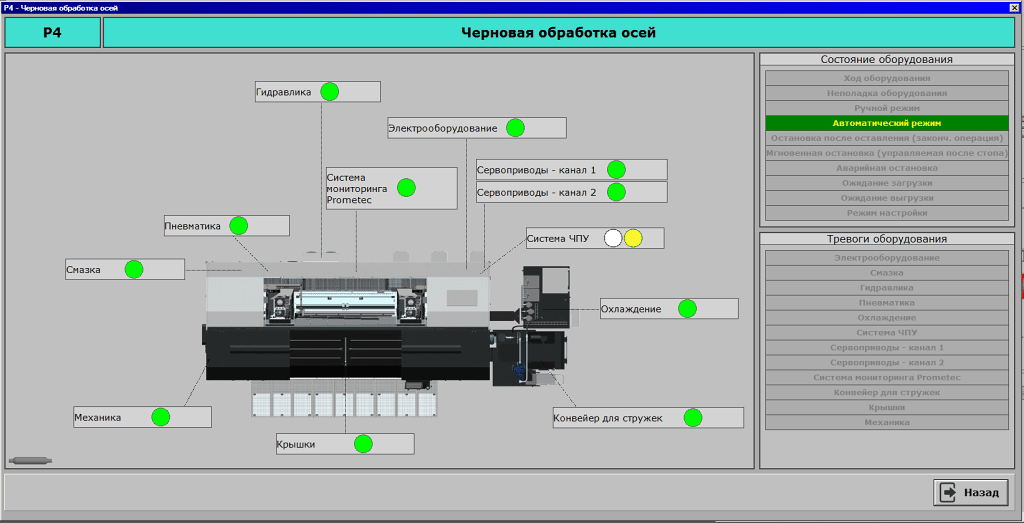 Visualization of a device – detail

Visualization of the cutting-off process

In addition to the product, the production line carries information on its parameters and movement from its input to dispatch. This information is continuously stored and updated in SQL-type data tables (Microsoft SQL Server) and then used for creating production output reports and for further processing at the level of the department or the entire enterprise. The system communicates with an information system located at the railroad-wheel production department and, based on scanning the barcode, reads wheel data from this information system. The data is used as important parameters for creating a final report on the wheel set.

Detailed information on a product

Many features of the Reliance SCADA system were employed to customer satisfaction, including the extensive use of the scripting engine. It handles multiplexing when displaying information on individual devices and on the movement of the product along the line, decision processes, and controlled data reading from individual PLCs.


The project/program language is Russian.

Sending out information on a new product type to the devices 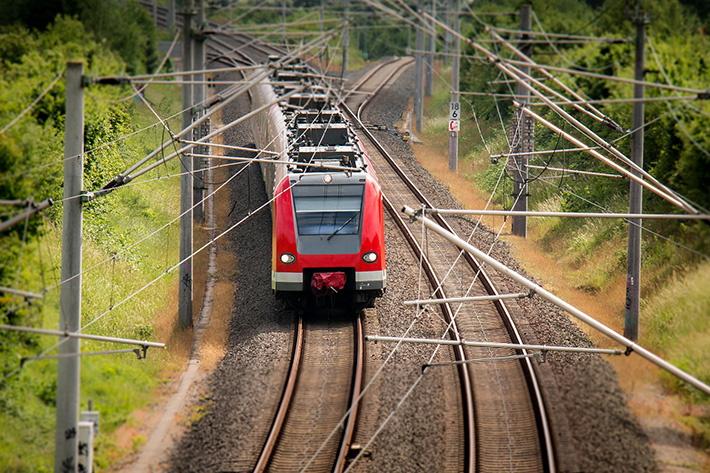