Navigation: Success stories > Heating Industry > Visualization and control of steam boilers and the main exchange station at the central heating plant in Mimon

The central heating plant in Mimon is designed to distribute heat and domestic hot water to most households and the service sector within the area of Mimon. The central heating system was built in the mid 1990s. As the main heat source, the Hradcany Coal-Fired Steam Heating Plant was used. This plant originally served as the heat source for the nearby air force base.

The Hradcany plant had been controlled by an obsolete and faulty system not meeting the current standards. Between 2010 and 2012, this resulted in a complete modernization of the control system of the plant's steam boilers and exchange station. The project was implemented by the LAMAL company.


The new control system ensures smooth operation and provides the operator with maximum comfort. For steam boilers 16 t/h, a number of autonomous governors and visual display units were used. By modernizing the control system, interventions in the operation of the steam boilers were reduced to a minimum. Most operations are fully automated.


In the second phase of the modernization, the operator's room was equipped with multi-monitor computers on which the Reliance SCADA/HMI system was installed to visualize and control the steam boilers and the exchange station. 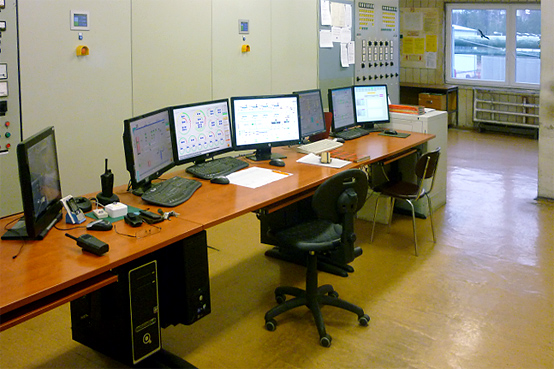 A photo of the operator's room 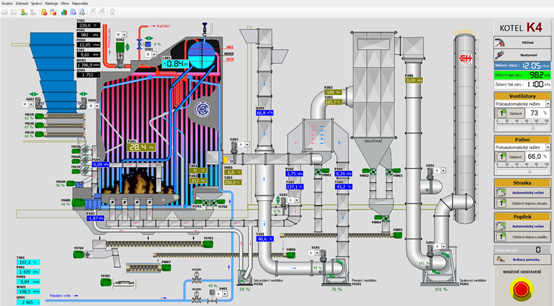 Visualization of a steam boiler 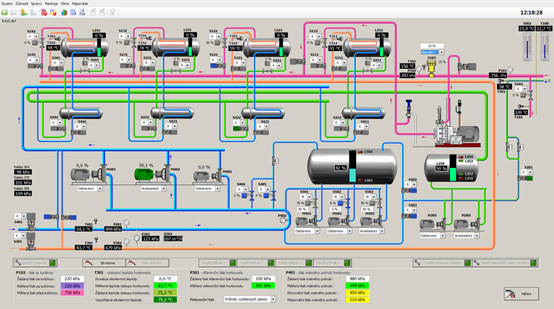 Visualization of the exchange station 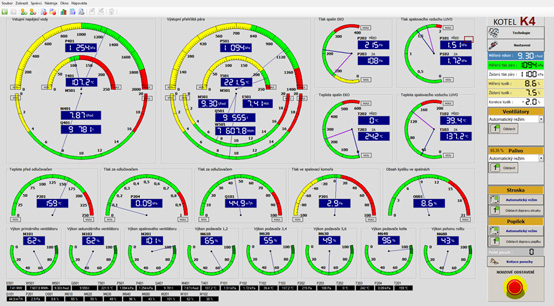 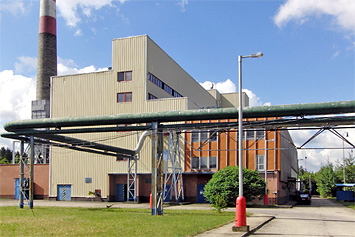