Navigation: Success stories > Chemical Industry > Visualization and control of the liquid levels in storage tanks used for the production of biodiesel

PavEx Consulting is a Czech company specializing in road works consulting. In 2004, a system to control the liquid levels in storage tanks used for the production of biodiesel was implemented at the PavEx Consulting company by the Energie MaR company.

The implemented system consists of 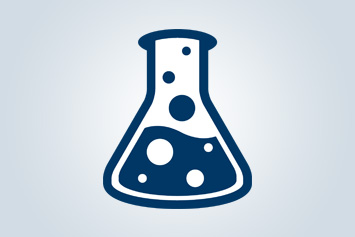