In the company's warehouse, a system designed to visualize and control the ripening process in 7 out of a total of 28 ripening rooms was installed. The system was implemented by the Dutch company De Laat Koudetechniek.


Each ripening room is equipped with a cooling system, which consists of a fan and evaporator. Cold water is used as a coolant during the process. The cold water is cooled based on ammonia (NH3) cooling in a 2MW cooling system. 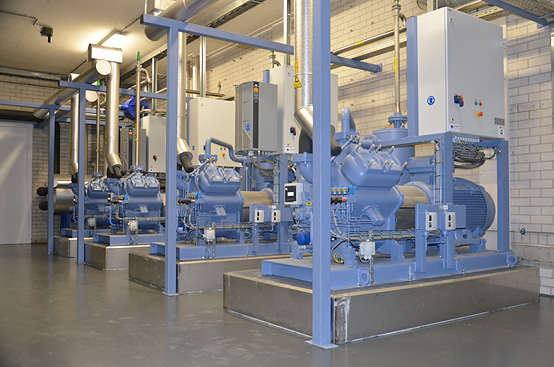 
Special features for this project are: 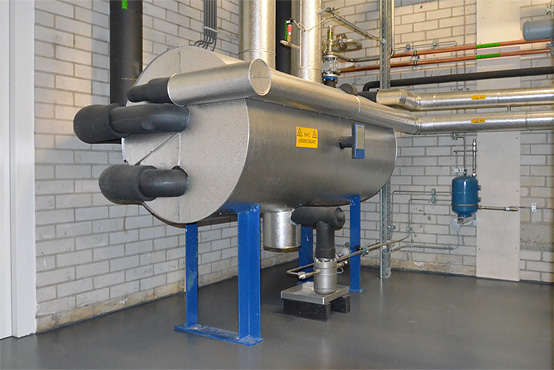 Thanks to a large number of well-arranged visualization screens, the warehouse operating personnel can view and control: 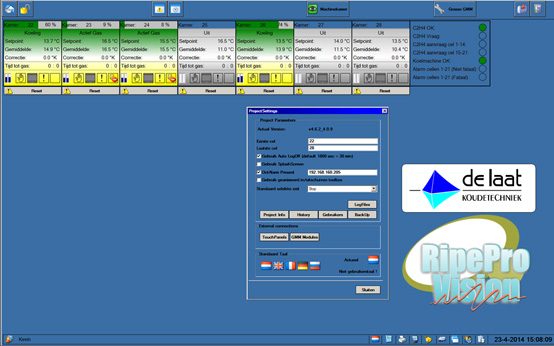 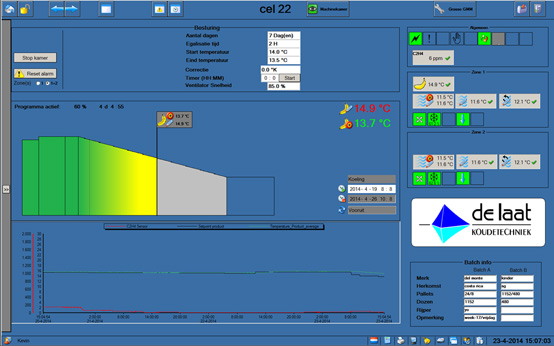 Visualization of the banana ripening process 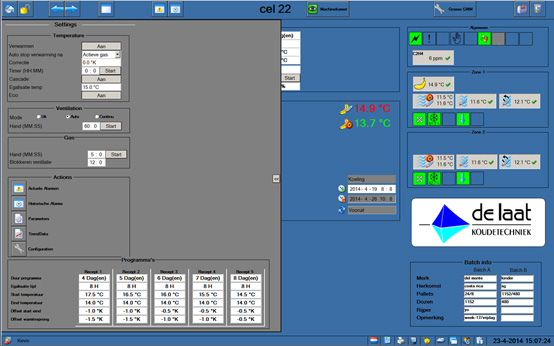 Temperature settings for a ripening room 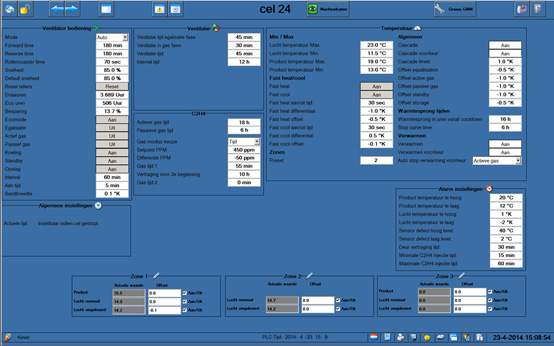 Detailed settings for a ripening room 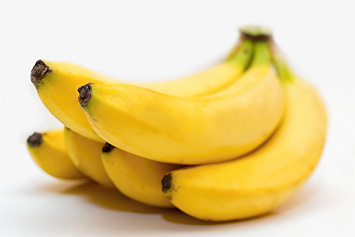