Visualization and control of the cooling process at Dairy Hlinsko

Mlekarna Hlinsko (Dairy Hlinsko) is a well-known producer of milk products in Czechia. The dairy was founded in 1939 by the Swiss company Nestlé S.A. The dairy company started with the production of powdered milk, children's milk, buttermilk, and sweetened condensed milk soon after its founding. The production continued till 1948. In early 1949, the company was nationalized by the state. Forty-four years later, four years after the Velvet Revolution in what is now the Czech Republic, it was privatized again. Dairy Hlinsko became the new owner and continues with the production of high-quality milk products to the present day.


In 2004, a new system for the control of the cooling process was installed at the dairy. It was implemented by the Czech company Energie MaR. The control of all systems is handled by one Landis RWP80 PLC, which is connected to the control computer in the supervisory room. Equipped with the Reliance SCADA/HMI system, the control computer provides visualization and control of the cooling process. The operators have a perfect overview of all cooling systems thanks to well-arranged visualization screens created with Reliance. The system also allows saving all necessary data for further analysis.

Visualization of the milk cooling process

Visualization of the butter cooling process 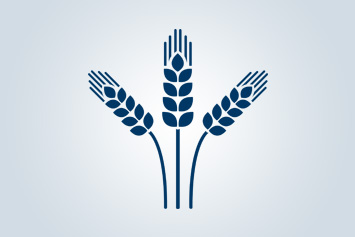 Title
Visualization and control of the cooling process at Dairy Hlinsko